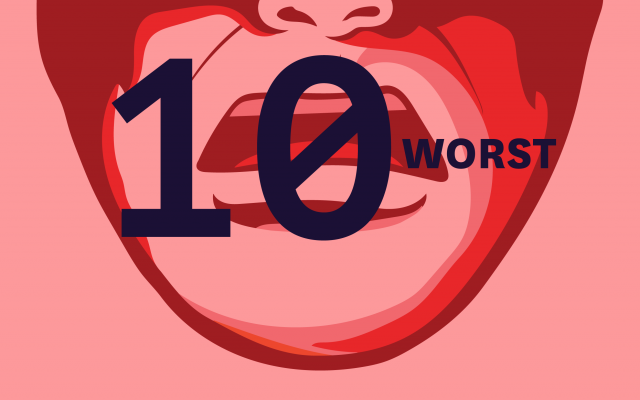 PHILADELPHIA, Jan. 29, 2020 — Who are the worst campus censors? The competition is stiff, but today the nonpartisan Foundation for Individual Rights in Education released its annual list of America’s 10 Worst Colleges for Free Speech.

This year’s “worst-of-the-worst” list includes a college that fired a professor for an innocuous joke on social media, another that allowed its student government to flatly reject a student club because of its conservative beliefs, one that unilaterally canceled a faculty-organized lecture, and a college that chose to suspend a librarian for curating a historical display highlighting the university’s own photos of its racist past.

The 10 Worst Colleges for Free Speech: 2020 are, in alphabetical order: 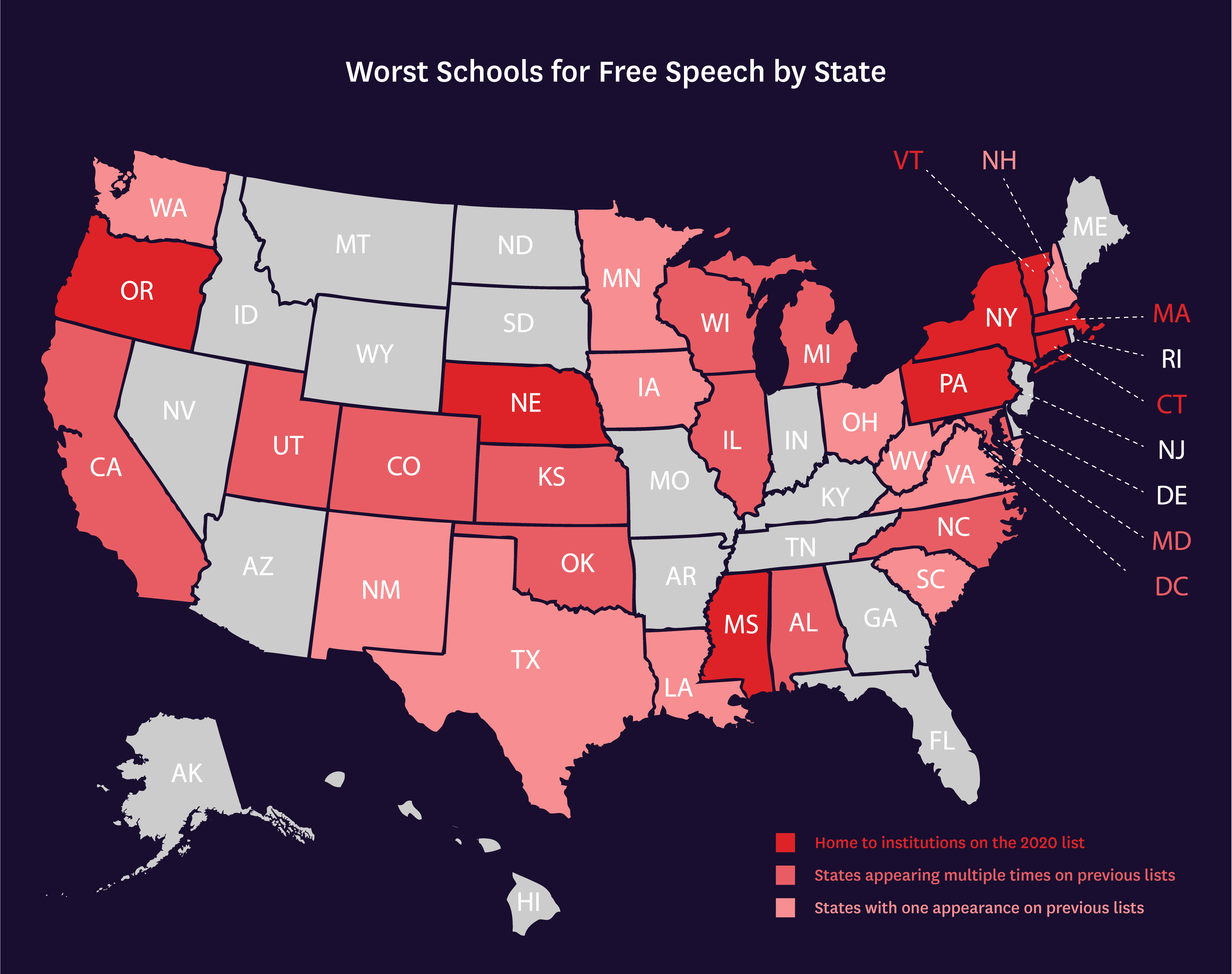 Detailed descriptions of each college’s speech-chilling misdeeds are available on FIRE’s website.

SCHEDULE AN INTERVIEW: FIRE STAFF IS STANDING BY FOR INTERVIEWS ON EACH INSTITUTION

“Our hope is that one day creating this list will be difficult, not because of the sheer number of contenders, but because of how few colleges and universities are eager to censor,” said Robert Shibley, FIRE’s executive director.

FIRE also issued its second Lifetime Censorship Award, reserved for those colleges that are so frequently contenders for our annual worst list that they deserve special recognition. This year’s Lifetime Censorship Award goes to Rensselaer Polytechnic Institute for its brazen, years-long record of censoring its students and its total disinterest in protecting the very student rights that it promises.

In 2018, the first Lifetime Censorship Award went to DePaul University for its decade-long rap sheet of censorship spanning the ideological spectrum.