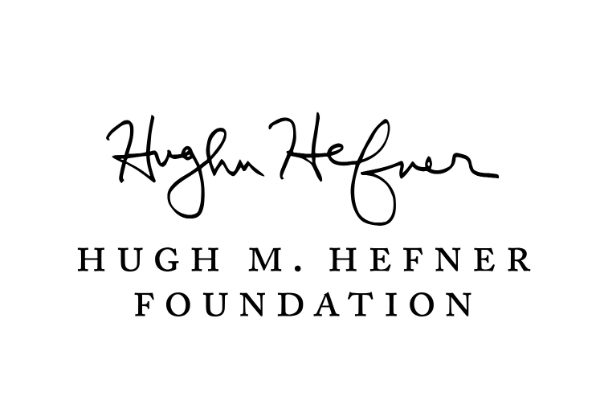 FIRE President and CEO Greg Lukianoff has won the Hugh M. Hefner Foundation 2019 Annual First Amendment Award for book publishing for his book with social psychologist and NYU professor Jonathan Haidt, “The Coddling of the American Mind: How Good Intentions and Bad Ideas Are Setting Up a Generation for Failure.”

Greg and Jonathan, along with five other 2019 winners, will be honored at a Hefner Foundation event at the Newseum in Washington, D.C., on May 15.

“Because of the dedication and commitment of Americans who refuse to be censored, threats to the First Amendment do not go unchallenged,” said Christie Hefner, founder and chairman of the Hugh M. Hefner First Amendment Awards, in a press release announcing the winners.

“We honor and recognize America’s unsung heroes: the individuals who put themselves and their organizations at risk by bravely defending their constitutional right to freedom of speech and expression,” Hefner said. “The Foundation is honored to recognize this year’s award winners who were carefully selected from hundreds of nominations. Assaults to the First Amendment cannot go unnoticed. We’ll continue to raise awareness of these violations and recognize America’s brave free speech heroes.”

The 2019 honorees joining Greg and Jonathan are First Amendment advocates from a wide range of backgrounds. They include a former CDC doctor for his outspoken advocacy combatting climate change, a former high-school newspaper editor who fought censorship at her school, and famed First Amendment attorney Floyd Abrams. A full list of 2019 honorees and more details about the award may be found here.

This is Greg’s second First Amendment Award from the Hefner Foundation. In 2008, he won the first-ever Freedom of Expression Award, for his work at FIRE defending the First Amendment on America’s college campus.

I couldn’t be happier about this. I received the Hefner Foundation freedom of expression award back in 2008 when I badly needed the vote of confidence. I will always be thankful to them & hope that everyone can join us at the awards ceremony in Washington DC! https://t.co/h8j5hM7yQI

The Hugh M. Hefner First Amendment Awards were first established in 1979 “to honor individuals who have made significant contributions in the vital effort to protect and enhance First Amendment rights for all Americans.” Notably, former FIRE Board of Advisors member Nat Hentoff was in the inaugural group of honorees in 1980. Like Greg this year, Nat was honored in the book publishing category for his book “The First Freedom: The Tumultuous History of Free Speech.” A complete list of past annual award winners may be found here.

Since its September release, “The Coddling of the American Mind,” which references much of FIRE’s work, has spent 4 weeks on the The New York Times Best Sellers list and was named one of The New York Times’ 100 Notable Books of 2018. The Financial Times, Inc. magazine, The London Evening Standard, and The New Statesman also chose “The Coddling” as one of their best books of the year, and Bloomberg ranked it #1.