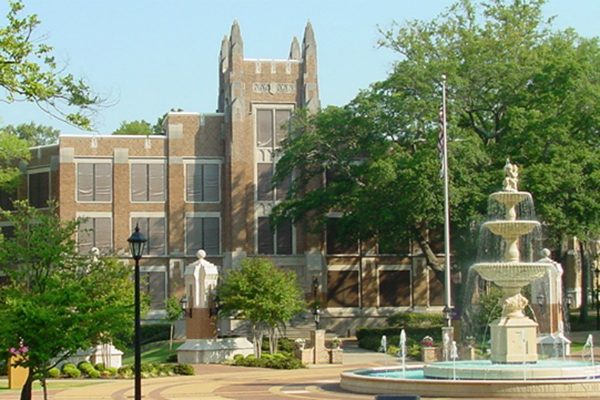 Today is Student Press Freedom Day — when we look back at the state of the student press over the last year, as well as forward to how we might better protect student journalists in the year to come. And while thinking about the big picture can be helpful when coming up with a plan of action, it’s only really useful if we use that reflection to help student journalists facing actual censorship.

Take, for example, the student journalists under threat right now at The Flor-Ala, the student newspaper at the University of North Alabama. Last September, after The Flor-Ala wrote about UNA’s failure to provide public records concerning an administrator who suddenly quit and a professor who was barred from campus, UNA announced that the paper’s existing faculty adviser job would be eliminated and replaced with a tenure-track position requiring a Ph.D. — a credential that current adviser Scott Morris, who has 30 years of real-world newsroom experience, does not have.

The appearance of a connection between the negative coverage in The Flor-Ala and the removal of the newspaper’s adviser led the College Media Association to issue its strongest condemnation, a censure, of UNA last November. Shortly thereafter, we wrote to UNA twice: once to protest a “media protocol” that told employees not to respond directly to media inquiries, and again in December to call for Morris’ reinstatement.

As our December letter observed, when taking all the facts into consideration, the university’s evidence suggests Morris’ firing was indeed retaliatory:

It might be a coincidence that, in 2015, its dean discussed changing the adviser role after she didn’t like the coverage in The Flor-Ala. It might be an innocent oversight that the direct supervisor of the adviser position in 2015 has no memory of any discussion to change that position. It might be a coincidence that, in 2018, the college did exactly what it considered doing in 2015, eliminating the existing position less than a week after coverage an administrator didn’t like. It might be unrelated that UNA employees were directed to send all media requests to public relations as this story unfolded.

But even if we accepted all of that as true, the best thing you could say about UNA’s decision is that it removed a highly qualified adviser and left the journalists at The Flor-Ala waiting for a future adviser who will, almost certainly, have less experience in publications. It is much more likely that UNA’s actions were indeed goal-oriented, and the goal was censorship.

A few weeks later, UNA responded, denying any improper motive, but offering no explanation for the pattern of facts described in our letter. Accordingly, we’ve now written them again — a third time — renewing our call for reinstatement and explaining why a flat denial isn’t enough to make this problem go away.

See our letter below: