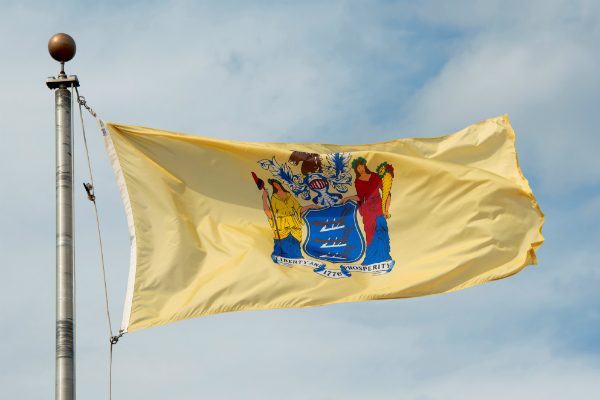 In June, FIRE sounded the alarm that legislation with the good intention of combating anti-Semitism at New Jersey’s institutions of higher education would threaten students’ free speech rights. Since then, a coalition of organizations have also raised First Amendment objections to the bills.

Earlier this week, we shared our concerns with the bills’ sponsors and the members of the New Jersey Senate Education Committee in a letter.

In our letter, we outline how the legislation stifles speech critical of Israeli policies and explain why doing so is unlikely to reduce anti-Semitic sentiment on campus. We wrote:

Setting aside the legal problems with addressing campus anti-Semitism through campus censorship, the approach is destined to fail. The spread of bigotry cannot be defeated by censorship. To the contrary, censorship tends to result in the creation of environments where people fearing official backlash for their views retreat to underground echo chambers where their prejudices are reinforced. Pushing hatred behind closed doors where it can fester and go unchallenged is dangerous. After all, when loathsome views are out in the open, the public is more aware of the existence and prevalence of those views and more capable of guarding against those who may wish to act on their prejudices.

To defeat anti-Semitism and other forms of bigotry, we must foster a culture where people can discuss and debate their views openly. In such an environment, truly anti-Semitic attitudes will not prevail, as history has proven time and time again that the arguments for racial and ethnic prejudice are unpersuasive.

We concluded our letter offering to work with the bills’ sponsors on an alternative approaches to addressing anti-Semitism on campus. Recent quotes in media coverage of the legislation indicate that the sponsors are interested in engaging in a productive conversation exploring alternatives and open to revisions. We hope they take us up on our invitation.