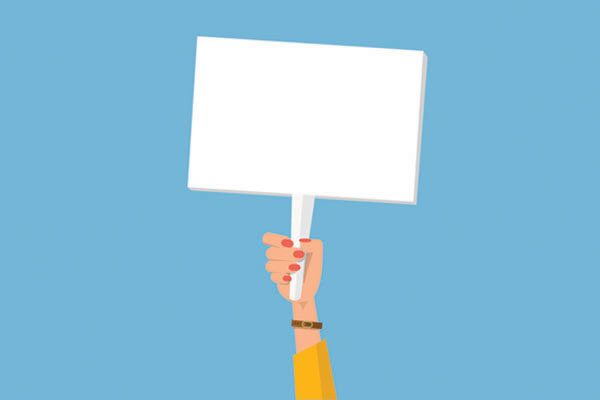 FIRE is pleased to announce that Samford University’s Cumberland Law Review published an article this week written by our own senior program officers of policy reform, Laura Beltz and Mary Zoeller.

The article, “Political Speech on Campus: A Practical Look at University Policies and Regulations,” untangles a common misunderstanding often used as justification to restrict political expression on campus: that a student tabling or campaigning for a political candidate means that the university supports that candidate. College administrators across the country use this reasoning to restrict student and faculty political speech, erroneously claiming that it would run afoul of the IRS’ rules that schools cannot endorse any candidate for political office or participate in a political campaign.

To be clear, students do not endanger their university’s tax-exempt status by engaging in their own political speech, when such speech is clearly separate and distinct from the institution’s views. But far too many policies broadly ban political expression.

For example, the City University of New York system, whose policies govern over 250,000 students, prohibits the use of computer resources for any “partisan political activity.” This sort of broad language could discourage a student from tweeting about a candidate or from emailing their political student group.

These misguided policies aren’t just hypothetically a bad idea; they are used every election year to deny students the right to campaign for candidates of their choice.

“It is my hope that students all over the country are able to exercise their constitutional rights to support the candidate of their choice this fall without interference from their institutions,” said Mary. “If students find that isn’t the case, FIRE stands ready to protect their rights and help their institutions craft policies that comply with the First Amendment and IRS guidance.”

You can read Mary and Laura’s article in the Cumberland Law Review here.