FIRE is disappointed by Friday’s ruling from the U.S. Court of Appeals for the Fifth Circuit denying relief to former professor Teresa Buchanan in her lawsuit against administrators at Louisiana State University. 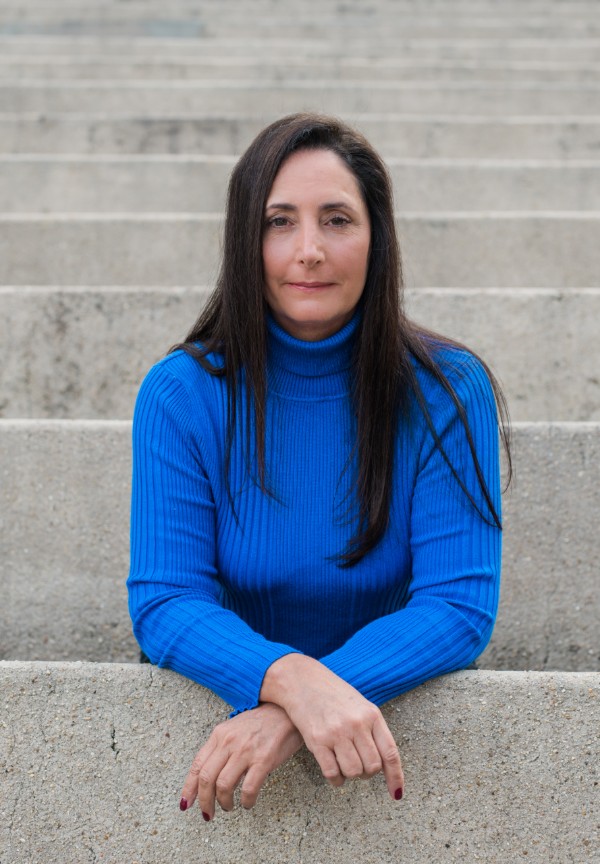 Buchanan, a former LSU education professor, was fired in June 2015 for supposedly violating the university’s sexual harassment policy. She filed suit in January 2016. The veteran educator was dismissed over the contrary recommendation of a faculty panel based on her alleged occasional use of profanity and references to sex in preparing her adult students to be effective teachers. Her lawsuit alleged that her termination violated her free speech and due process rights.

Last week, a Fifth Circuit panel upheld the district court’s dismissal of Buchanan’s First Amendment claims challenging LSU’s sexual harassment policy both on its face and as applied to her. First, the panel held that Buchanan’s speech was not protected because it did not serve an academic purpose, ignoring record evidence of the pedagogical reasons for her classroom speech. Second, the panel never reached the merits of Buchanan’s facial challenge to LSU’s overbroad sexual harassment policy, although it did vacate the district court decision upholding the policy. Instead, it dismissed the claim on grounds that she sued administrators rather than the LSU Board of Supervisors, somehow reasoning that the officials responsible for her firing had “no ultimate authority to enforce” the policy.

FIRE believes the Fifth Circuit panel got it wrong on both counts. If academic freedom is to mean anything, it must protect a teacher’s pedagogical choices in the classroom. And the panel should have reached the merits of Buchanan’s challenge to the unconstitutionally vague and overbroad policy employed to justify her firing.

Buchanan is considering her options for responding to the decision.