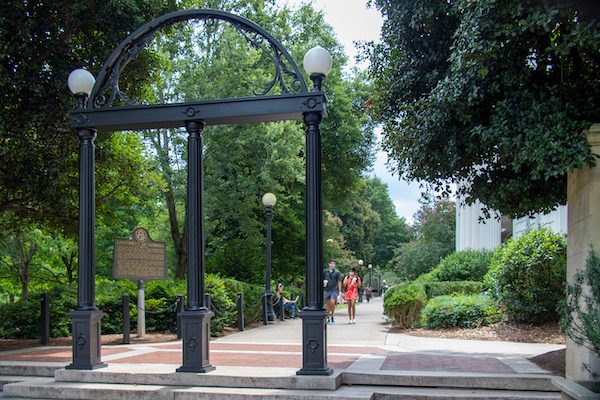 UPDATE (October 13, 2021): Today the board of regents voted to adopt the changes to the post-tenure review policy. FIRE will watch its implementation closely.

At its meeting today, the Board of Regents of the University System of Georgia is considering policies that, if enacted, could threaten academic freedom at its member institutions. The system includes 26 public institutions of higher education throughout the state, so the effect on academic freedom could be widespread. The changes could allow for political pressure to affect post-tenure review policies at each USG institution.

FIRE sent a letter to some of the members of the board of regents earlier this week. (The board’s website does not include email addresses for all members, and the “contact us” function on the website caps comments on proposed policies to 1500 characters. Let’s hope the board is more accessible in the future.)

As we explained in our letter about the post-tenure review policy:

Our Nation is deeply committed to safeguarding academic freedom, which is of transcendent value to all of us and not merely to the teachers concerned. That freedom is therefore a special concern of the First Amendment, which does not tolerate laws that cast a pall of orthodoxy over the classroom.

While the contours of post-tenure review processes can and do vary among institutions, it is vital for academic freedom that such reviews do not become a vehicle for the intrusion of politics into the academic process. Under proposed policy 8.3.5.4, however, the University System of Georgia’s chancellor, who is appointed by the Board of Regents—who are themselves political appointees of the governor—will wield significant authority over each member institution’s post-tenure review policies. Such a regime invites political considerations into post-tenure review and threatens to subject faculty to the “pall of orthodoxy” about which the Supreme Court warned in Keyishian.

An earlier proposal included even worse language that would have allowed some faculty to be fired even without cause. FIRE is grateful that language is no longer in the policy up for consideration today. However, the post-tenure review policy before the regents remains problematic for academic freedom. The regents should reject the proposal.