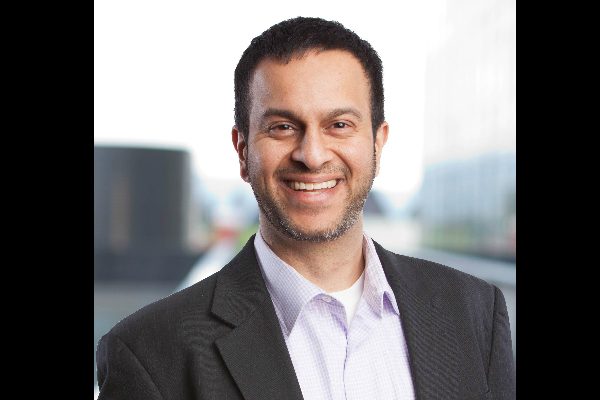 As Babson College lands on FIRE’s list of the 10 worst colleges for free speech today, its former faculty member — summarily “investigated” and fired over a Facebook post criticizing President Trump’s Iran rhetoric — spoke on camera for the first time about the incident.

Asheen Phansey, speaking with WGBH’s Jim Braude about how Babson responded, discusses the bewildering experience of seeing his college characterize his joke as a “threat” while he was receiving actual threats from people angry about his post. Phansey rightfully points out that Babson’s response will have a chilling effect:

“I do think it’s chilling. The place that we should be having this conversation — about anything from war to climate to anything that might touch controversial topics — the one place it should be protected the most is on college campuses. If faculty, students, staff are discussing something in a place that has committed to free speech principles, it’s absolutely chilling to think that we have to self-censor because someone might willfully misconstrue it.”

Phansey is absolutely right. FIRE told Babson the same in our January 9 letter to the institution.

Braude notes that WGBH asked Babson to explain “what that ‘prompt and thorough investigation’ was,” but Babson “didn’t respond.” That’s understandable, because there was nothing to investigate: The post was clearly political hyperbole, and Babson’s claim that it was “cooperating” with law enforcement appears to have been misleading.

Braude also asks Phansey about “racist responses” he received from the public, including those calling for Phansey to be “deported.” Phansey deadpans: “I was wondering if they wanted to deport me back to South Carolina,” before explaining the importance of being free to question and criticize American officials.

The interview is worth watching in full:

Babson’s rush to terminate a faculty member in order to avoid controversy spectacularly backfired, and its administration’s abandonment of principles has earned Babson its designation as one of the nation’s worst schools for free speech.