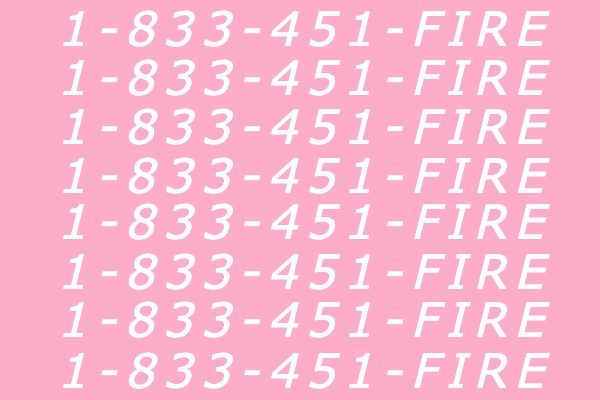 Last week, FIRE President and CEO Greg Lukianoff wrote about how his experiences as a student journalist transformed him into a First Amendment advocate. I came to First Amendment advocacy via a similar path, having wrestled with student press censorship in both my high school and college newsrooms. I still distinctly remember the moment my college provost —  responding to a journalistic investigation I was leading into allegations of wrongdoing that had been made against him — called me to his office and told me to “be careful.” Other FIRE staffers can tell similar stories. 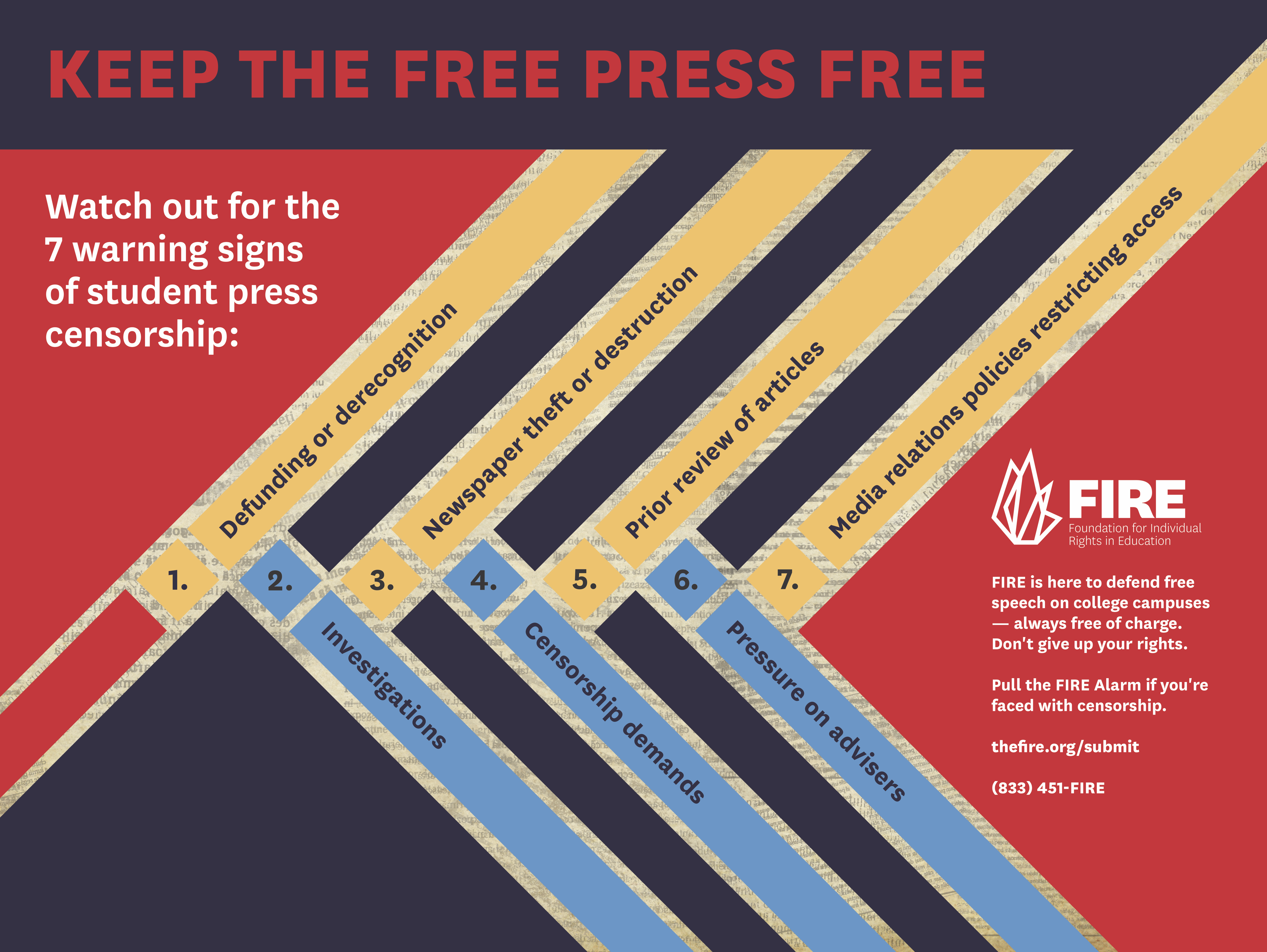 Our own experiences as student journalists tell us that, while student press censorship can look very similar to other forms of campus censorship, it also comes with its own set of challenges. Student press censorship is often subtle; it can take unique forms like denial of access to necessary information, and it often requires quick resolution because it makes it difficult for journalists to report on current events in a timely manner.

In recognition of these unique challenges, as Greg mentioned in his blog last week, FIRE has renewed its efforts to offer resources and outreach targeted toward student journalists.

FIRE always strives to offer a quick turnaround for those who reach out with case submissions from those concerned about potential violations of their rights on campus. Our case submission page allows us to receive and promptly respond to the concerns of students and faculty, generally within a few days.

However, student journalists are often in the position of not being able to wait a few days. It’s production night and you just got a call from an administrator demanding that you hold a story. Or your deadline is tomorrow and you just heard that the source you were set to interview was told he isn’t allowed to speak with you. The hypothetical examples are many, but the upswing is the same: Sometimes, student journalists need help today.

The new hotline allows student journalists to leave a brief voice message, which gets quickly transmitted to staff members. While we can’t promise we’ll answer the phone 24/7, this system allows us to triage the needs of the student press in order to offer more rapid response in urgent situations.

We included the hotline number, 1-833-451-FIRE — and, yes, fans of dystopian literature, the number is intentional — on posters sent to 602 student publications last week, and we encourage student journalists to hang these posters in their newsrooms and save it as a phone contact as a reminder that help is only a quick call away. (And if your newsroom didn’t receive a poster, shoot us an email at media@thefire.org and we’ll make sure one arrives in your mailbox!)

Talk to you soon!