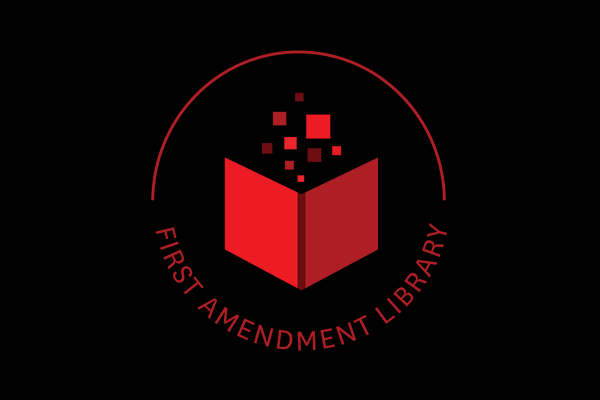 “Congress shall make no law respecting an establishment of religion, or prohibiting the free exercise thereof; or abridging the freedom of speech, or of the press; or the right of the people peaceably to assemble, and to petition the government for a redress of grievances.”

Explore Supreme Court opinions, historical timelines, overview essays, the glossary, banned and challenged books, academic discussions, and other resources to get the full picture of how the United States’ culture of free speech and First Amendment law has developed over the years. Whether you’re an educator looking for classroom resources, a college student trying to understand your First Amendment freedoms on campus, or generally interested in your rights, our library and FIRE’s resources are here to help. Our hope is that the library will generate more interest in and respect for the freedoms guaranteed by the First Amendment. In that regard, the First Amendment Library is an evolving resource, replete with updates and expansions. 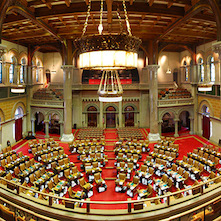 The right to gather peacefully in public to express opinions & to contact the government. 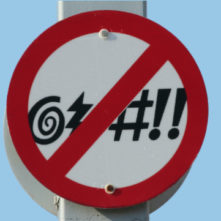 The right to engage in expression without censorship or interference from the government. 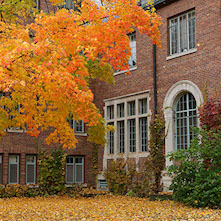 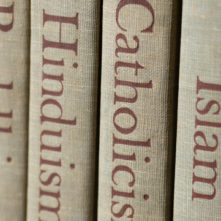 The Free Exercise Clause blocks the government from interfering with religious practices. 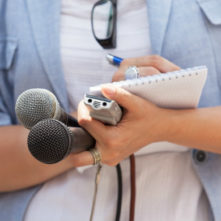 Freedom of the Press

Protections against government meddling in the publication information by journalists. 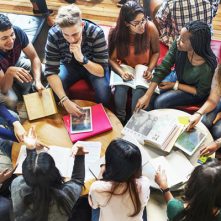 The right to organize and advance particular viewpoints through those associations. 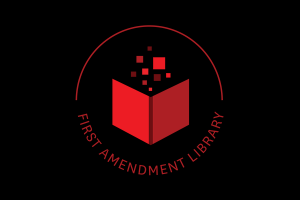 About the First Amendment Library 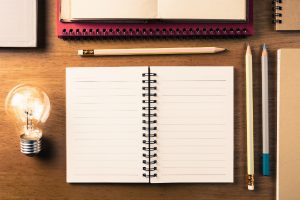 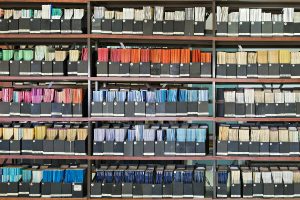 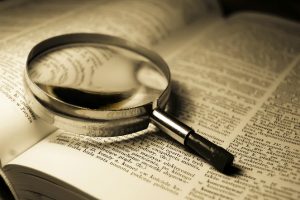 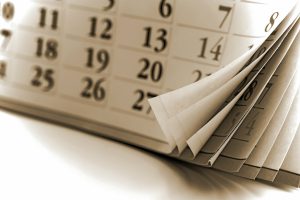 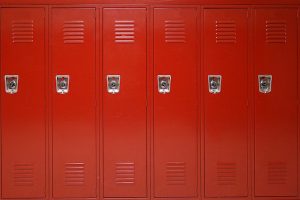 Within the library, visitors can learn about the historical backdrop that led the Founding Fathers to place freedom of speech at the top of the Bill of Rights and the struggle of everyday Americans to preserve these rights in the generations that followed. The Library’s goal is to educate through elevating the individual stories of activists and concerned citizens who have stood up for their rights, and subsequently the rights of all Americans.