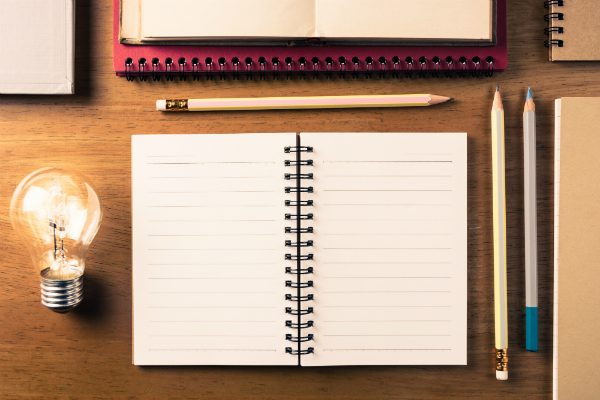 The “chilling effect” refers to a phenomenon where individuals or groups refrain from engaging in expression for fear of running afoul of a law or regulation. Chilling effects generally occur when a law is either too broad or too vague. Individuals steer far clear from the reaches of the law for fear of retaliation, prosecution, or punitive governmental action. Read more about the chilling effect.

The pandemic caused by the pervasive spread of the virus known as COVID-19 has placed significant pressure on government officials to act quickly to try to save lives and slow the spread of the virus. Many officials have responded with significant restrictions in the form of emergency stay-at-home orders, executive orders closing all but “essential” businesses, and bans on public gatherings — often of groups of more than 10 people. . . No matter one’s political beliefs, this time has also placed significant strains on First Amendment freedoms. Read more about COVID-19 emergency measures and the First Amendment.

Defamation refers to false statements of fact that harm another’s reputation. It encompasses both libel and slander. Libel generally refers to written defamation, while slander refers to oral defamation. Read more about defamation.

The First Amendment may protect profanity directed against another. Then again, such intemperate speech may fall into a narrow, traditionally unprotected category of expression known as “fighting words.” Read more about fighting words.

Freedom of the Press

Collectively, this bundle of rights, largely developed by U.S. Supreme Court decisions, defines the “freedom of the press” guaranteed by the First Amendment. What we mean by the freedom of the press is, in fact, an evolving concept. It is a concept that is informed by the perceptions of those who crafted the press clause in an era of pamphlets, political tracts and periodical newspapers, and by the views of Supreme Court justices who have interpreted that clause over the past two centuries in a world of daily newspapers, books, magazines, motion pictures, radio and television broadcasts, and internet content. Read more about freedom of the press.

K–12 Expression and the First Amendment

Public school students “do not shed their constitutional rights to freedom of speech or expression at the schoolhouse gate.” Tinker v. Des Moines (1969). Such rights must, however, be considered in the context of “the special characteristics of the school environment.” This means that while public school students possess free speech rights at school, school officials can regulate speech more as educators than governments can as sovereign. Read more about K–12 expression and the First Amendment.

The First Amendment protects much more than the spoken or printed word. It also protects various forms of symbolic speech and expressive conduct. The Supreme Court has ruled that the display of a red flag, the wearing of a black armband, the burning of the American flag and yes, even nude performance dancing are forms of expression that when restricted, require First Amendment review. Read more about nude dancing and the First Amendment.

Overbreadth is a supremely important concept in First Amendment law and a key tool for constitutional litigators. A law is too broad—or overbroad—when it not only covers speech that ought to be proscribed but also penalizes speech that should be safeguarded. Read more about overbreadth.

The secondary effects doctrine allows government officials to treat patently content-based laws as content-neutral. The animating logic is that government officials are not suppressing speech because of its content but because of adverse side effects associated with the speech, such as increased crime or decreased property values. Read more about the secondary effects doctrine.