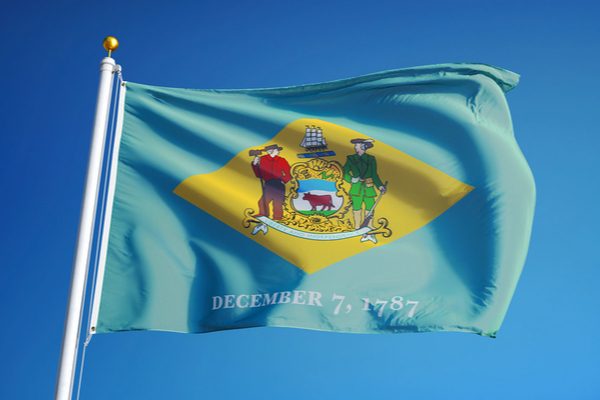 Holiday Notice: FAN will be taking a holiday break and will return on Jan. 8, 2020. Later that month we will post a press release likely to be of considerable interest to FAN readers. Until then, happy holidays to all . . . whatever holiday (or none) you celebrate. — RKLC 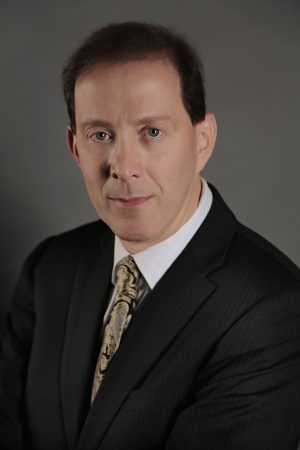 The case is Carney v. Adams. It’s a First Amendment case before the Supreme Court — but with a standing question. The parties were asked to brief an issue at the request of the Court, namely, whether the respondent, James Adams, has demonstrated Article III standing.

This action was commenced by James R. Adams a resident of Delaware and a member of its state bar. After hearing of several judicial vacancies, Adams considered seeking a position on one of the Delaware courts. But when he inquired about eligibility, he was informed that the seat was only open to a registered Republican. Since he was neither a Republican nor Democrat, he concluded that it was pointless to apply. 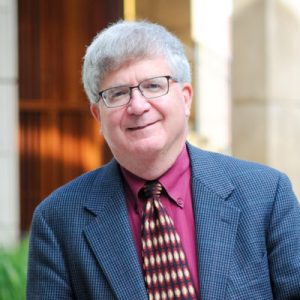 Adams then sued the Governor of Delaware to contest Article IV, Section 3 of the Delaware Constitution that effectively limits service on state courts to members of the Democratic and Republican parties. Although the Third Circuit concluded that Adams “does not” have constitutional standing, it nonetheless concluded that it saw “no reason to ignore Adams’s challenge to Article IV, Section 3 on prudential grounds.”

Comment: Given that the Supreme Court does not get many prudential standing cases, and given the facts of the case, it may well be Casey v. Adams is most noticed by federal courts and in civil procedure casebooks and treatises. 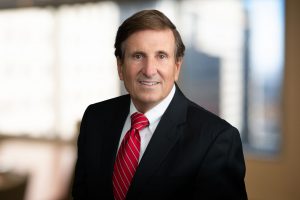 The substantive First Amendment issues raised in the case are, according to SCOTUSblog:

(1) Whether the First Amendment invalidates a longstanding state constitutional provision that limits judges affiliated with any one political party to no more than a “bare majority” on the state’s three highest courts, with the other seats reserved for judges affiliated with the “other major political party”; and (2) whether the U.S. Court of Appeals for the 3rd Circuit erred in holding that a provision of the Delaware Constitution requiring that no more than a “bare majority” of three of the state courts may be made up of judges affiliated with any one political party is not severable from a provision that judges who are not members of the majority party on those courts must be members of the other “major political party,” when the former requirement existed for more than 50 years without the latter, and the former requirement, without the latter, continues to govern appointments to two other courts. 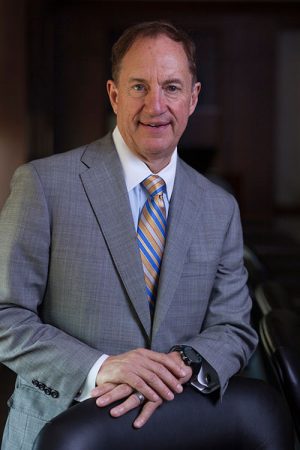 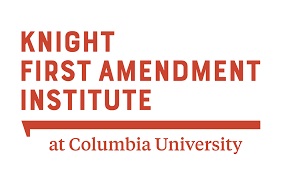 From the Knight Institute:

On December 5, 2019, the Knight Institute, Brennan Center for Justice, and Simpson Thacher & Bartlett filed a lawsuit challenging the State Department’s new rules requiring nearly all visa applicants to register with the government all social media handles they have used in the preceding five years. The lawsuit also challenges the State Department’s and the Department of Homeland Security’s indefinite retention and broad dissemination of that information to federal, state, and local agencies and, in certain circumstances, to foreign governments.

The plaintiffs—Doc Society and the International Documentary Association—are two U.S.-based documentary film organizations whose missions are to foster creative collaboration across borders. The social media registration requirement impedes this collaboration by deterring the plaintiffs’ members and partners from speaking freely online and by discouraging filmmakers who would otherwise visit the United States from applying for visas to do so. As a result, the requirement deprives the plaintiffs and their U.S. members and audiences of opportunities to engage with filmmakers from around the world.

The lawsuit contends that the registration requirement violates the First Amendment rights of the plaintiffs and their members and partners, and that it violates the Administrative Procedure Act.

This from Rochelle Olson at the Star Tribune:

John Borger was drawn to journalism early on, starting with his high school newspaper in Parkersburg, W.Va. He stayed with it on the campus paper at Michigan State University, where he met fellow journalist Judy Yates, and took his devotion to the free press with him to Yale Law School. . . .

Borger, 68, died Monday evening in Minneapolis as his son Nick read to him from a prized comic book. He had endured a struggle with cancer for several years.

He provided counsel to generations of editors and writers at the Star Tribune. The newspaper’s senior vice president and general counsel, Randy Lebedoff, called him “a brilliant First Amendment advocate who contributed greatly to our state and country by standing up for freedom of speech when it counted.” . . .

[In 2018] Borger became only the third lawyer to receive the Champion of the First Amendment Award, the highest honor from the American Bar Association (ABA) Forum on Communications Law at its annual conference in Napa, Calif.

Stone & Strauss on the Past & Future of Free Speech

Forthcoming Book: Hasen on the Future of American Elections 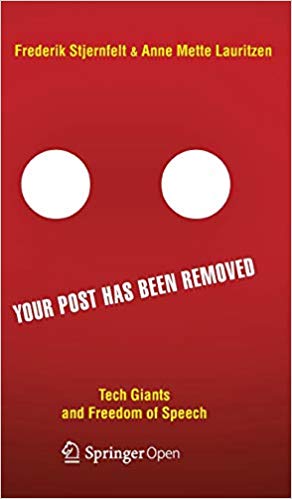 This open access monograph argues established democratic norms for freedom of expression should be implemented on the internet. Moderating policies of tech companies as Facebook, Twitter and Google have resulted in posts being removed on an industrial scale. While this moderation is often encouraged by governments – on the pretext that terrorism, bullying, pornography, “hate speech” and “fake news” will slowly disappear from the internet – it enables tech companies to censure our society.

It is the social media companies who define what is blacklisted in their community standards. And given the dominance of social media in our information society, we run the risk of outsourcing the definition of our principles for discussion in the public domain to private companies. Instead of leaving it to social media companies only to take action, the authors argue democratic institutions should take an active role in moderating criminal content on the internet. To make this possible, tech companies should be analyzed whether they are approaching a monopoly. Antitrust legislation should be applied to bring those monopolies within democratic governmental oversight.

Despite being in different stages in their lives, Anne Mette is in the startup phase of her research career, while Frederik is one of the most prolific philosophers in Denmark, the authors found each other in their concern about Free Speech on the internet.

So to Speak Celebrates 100th Podcast

From the episode description:

[In this] edition of So to Speak: The Free Speech Podcast, we celebrate 100 episodes by bringing back on the show popular past guests for a wide-ranging discussion on the state of free speech in America.

Dynamic and beloved American radical, labor leader, and socialist Eugene Victor Debs led the Socialist Party to federal and state office across the United States by the 1920s. Imprisoned for speaking out against World War I, Debs ran for president from prison on the Socialist Party ticket, receiving over 1 million votes. Debs’s life is a story of labor battles in industrializing America, of a fighting socialist politics grown directly out of the Midwest heartland, and of a distinctly American vision of socialism.