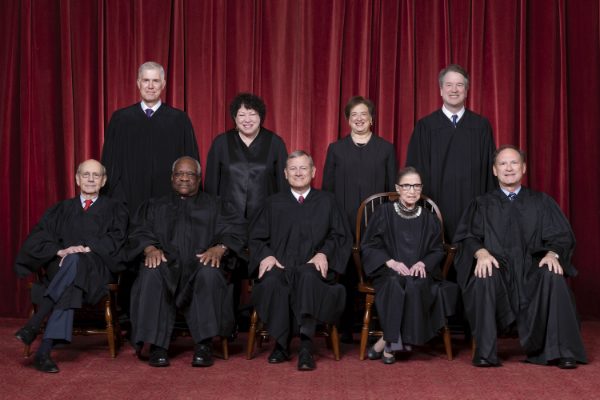 “I’m probably the most aggressive defender of the First Amendment.”

The Roberts Court has made its mark in our constitutional jurisprudence with its 54 opinions on free speech-related cases since the Chief Justice took his seat in 2006. If the Court reaches the First Amendment free expression issues in the six cases it has already agreed to review this year, it will further buttress its claim to being the most First Amendment-conscious court in our history (this does not include rulings regarding religion). 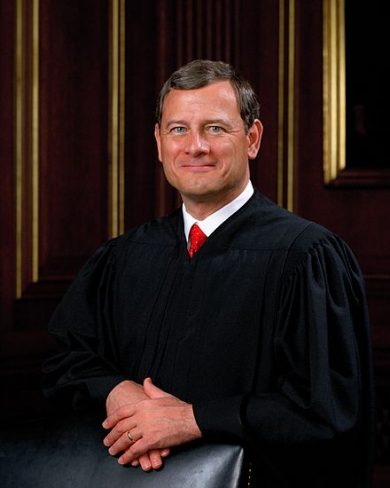 What Cato Institute lawyer Ilya Shapiro told The New York Times’ Adam Liptak two years ago seems to be the mantra of the Roberts Court: “The libertarian position has become dominant on the right on First Amendment issues.”

“It simply means,” Shapiro continued, “that we should be skeptical of government attempts to regulate speech.”

That skepticism has taken on a new and bold meaning as the Court’s jurisprudence in this area continues to expand and as ever more issues are brought under the jurisdiction of the First Amendment. That expansion, however, is largely one-directional. As Mr. Liptak pointed out, the “win rate for conservative speech” (69%) far exceeds the “win rate for liberal speech” (21%).

Just as equality and criminal justices issues were the mainstays of the Warren Court (see: Geoffrey Stone & David Strauss, “Democracy and Equality: The Enduring Constitutional Vision of the Warren Court”), the Roberts Court — with the Chief Justice in the lead with 15 majority opinions — has defined First Amendment free speech jurisprudence as its preferred domain.

This from the folks over at First Amendment Watch:

The Virginia House of Delegates and Senate have voted to repeal an old prohibition against cursing in public.

The Virginia code dates back to George Washington’s 1776 “Order Against Profanity” which was used to keep soldiers from engaging in “the foolish and wicked practice of profane cursing and swearing.”

Del. Michael J. Webert, a cattle farmer who is serving his fifth term, has been pushing the state to repeal the provision for a few years now. In 2017, he told The Washington Post that his goal was to “protect free speech and shrink a bloated state code.”

“When you’re working [with] cows and a 1,400-pound animal doesn’t do what you want it to, or steps on your feet, every once in a while something colorful comes out of your mouth,” Webert told the Post.

Virginia isn’t the only state with laws against public profanity. In Mississippi, a person can face up to 30 days of jail time for using “vulgar and indecent language… in the presence of two (2) or more persons.”

Profs. Michael C. Dorf (Cornell), Andrew Koppelman (Northwestern), and I have filed a couple of amicus briefs arguing that anti-BDS laws (laws that require government contractors to certify that they aren’t boycotting Israel) generally don’t violate the First Amendment (see, e.g., here, plus this follow-up post from Mike). A Harvard Law Review unsigned student note described us as supporters of such laws, apparently assuming that, since we thought the laws were constitutional, we thought they were wise.

After we pointed out the error, the editors promptly corrected the online versions of the note; but this prompted Mike and Andy to post further on the subject, explaining that they don’t endorse such laws as a policy matter. (My own inclination is to be skeptical of such laws, too, even when limited to conditions on government contracts, though my views on the subject are not firm, at least when applied to large contracts with large organizations.) In any event, if you’re interested in the laws, please check out Mike’s and Andy’s follow-up posts.

This from Katheryn Tucker over at Law.com:

The University of Georgia School of Law hired a civil rights lawyer this month to lead its new First Amendment Clinic. Now, the clinic is looking for its first fellow—someone with a J.D. and a “demonstrated commitment to public interest law.”

A judicial clerkship wouldn’t hurt either. And top grades. Along with “excellent written and oral communication skills.”

The job is posted on the UGA human resources website. It’s a one-year appointment—with the potential for renewal, pending funding. According to the post, the clinic’s two primary goals are to: 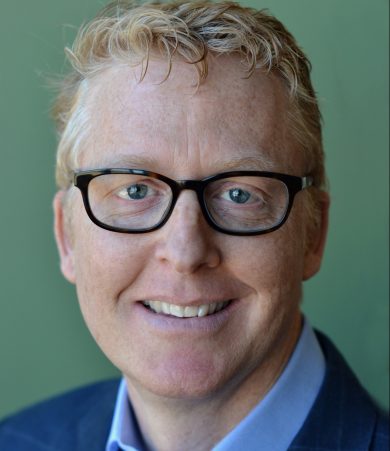 We live in an era of populism, characterized by political polarization, inciting speech on social media, and an escalation in hate crimes. The regulatory framework for direct incitement to imminent lawless action established fifty years ago in Brandenburg is showing signs of severe strain.
One of the central frailties of Brandenburg’s three-part test is the lack of guidance on how courts should evaluate the probability that an inciting speech act will cause an imminent offense. In the absence of clear direction on analyzing risk, judges often rely on outdated heuristics and misleading metaphors.

This article is the first to draw on behavioral research to construct a systematic evidence-based framework for assessing the likelihood that inciting speech will result in imminent lawless action. This matrix is then applied to the fact pattern in Sines v. Kessler, a civil suit arising from the events in Charlottesville, Virginia in 2017. 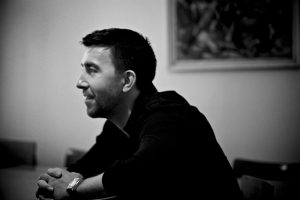 The United States prides itself on freedom of speech and information. However, foreign adversaries have weaponized these prized freedoms against the United States. The First Amendment, the Privacy Act, and other U.S. laws designed to protect Americans’ civil liberties paradoxically constrain the United States’ ability to combat information warfare by its enemies. This Article argues that the United States must reform laws and doctrine concerning speech, information, and privacy to protect the democratic process and national security.

By exploring the example of the Russian threat to the U.S. electoral process, this Article will illustrate how foreign adversaries wield the United States’ own laws against it. It will also explain how justifiable concerns with infringement on civil liberties have hindered the United States’ response. The Article concludes with recommendations on how courts, legislatures, and policymakers should balance First Amendment and privacy rights with national security interests to combat information warfare.

Lemann on the Future of Journalism

Anyone who writes on the First Amendment and freedom of the press would be well advised to read a thoughtful and highly informative article about the realities of the traditional press in modern times. The piece is by Nicholas Lemann and is entitled “Can Journalism be Saved?” The article was published in the New York Review of Books on Feb. 27.

American Heritage: ‘The Woman Who Said ‘No’ To McCarthy’

Margaret Chase Smith had served just a year in the Senate, yet many in Washington considered her a likely vice-presidential candidate on the GOP ticket in 1952. “The American people are sick and tired of seeing innocent people smeared,” Mrs. Smith told her fellow Senators.  But “in those days,” she recalled, “freshmen senators were to be seen and not heard, like good children.”

When Joseph McCarthy produced a list of 205 Communists in government, Smith trusted him. “It looked as though Joe was onto something disturbing and frightening,” she said. But then she studied the documents McCarthy offered as evidence. She saw no evidence.

So to Speak Podcast on Violent Video Games

Amid calls to censor or restrict access to violent video games because of their perceived contributions to violent events (such as school shootings), the question is as important as ever.

In this episode of So to Speak: The Free Speech Podcast, host Nico Perrino explores this question. He is joined by FIRE’s resident video game expert (and FIRE staffer) Ryne Weiss and Villanova University professor Patrick M. Markey. Markey is the co-author with Christopher J. Ferguson of Moral Combat: Why the War on Violent Video Games is Wrong.

More Items In the News

Journalist and commentator Toby Young explains why he is launching the ‘Free Speech Union’ to fight back against so-called ‘cancel culture’. Toby talks about the likes of Jordan Peterson, Douglas Murray and other pro-free speech figures who support his fight to protect people’s rights to speech. The Sun’s Steven Edginton interviews Toby for this week’s Burning Questions, they delve into Toby’s experience of being ‘canceled’ and what to do if you find yourself in the same situation. Watch the next episode of Burning Questions on The Sun’s YouTube channel next Thursday. From Brexit breaking news to HD movie trailers, The Sun newspaper brings you the latest news videos and explainers from the UK and around the world.