[Earlier this week] a federal court ruled against President Trump in a lawsuit that claims he has used government power to retaliate against media coverage and reporters he dislikes in violation of the First Amendment. Specifically, the court denied a government motion to dismiss the case and will allow it to go forward on allegations that President Trump has retaliated against the White House press corps and certain holders of security clearances who work as media commentators based on their First Amendment-protected speech. 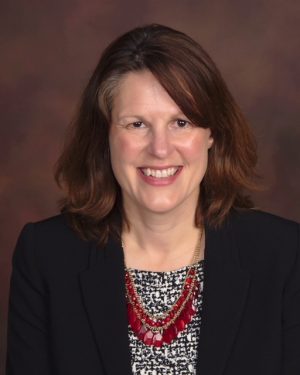 Kristy Parker (counsel for Plaintiffs) (credit: Lawfare)
PEN America, with counsel Protect Democracy, the Yale Law School Media Freedom of Information & Access Clinic, and Davis Wright Tremaine, filed the landmark lawsuit to stop President Trump’s campaign of censorship against the press. The U.S. District Court for the Southern District of New York rejected the president’s bid to dismiss the case, allowing it to proceed to the discovery phase.

According to the press release, the complaint alleged the following five claims, arguing that the President had: 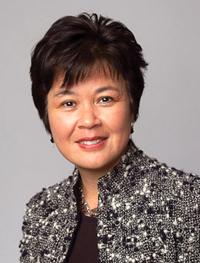 Concerning the diversion of resources claim: