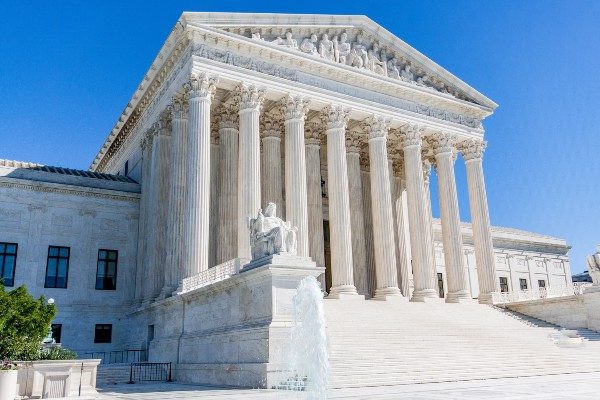 Philadelphia has decided that the Archdiocese of Philadelphia can believe what it likes about marriage, so long as it speaks and acts to the contrary. Such a conflict was anticipated in Obergefell, was exacerbated by the Third Circuit’s view of Smith, has forced multiple religious foster agencies to close . . .

Elevating religious belief as the controlling factor governing obligations to others could displace non-discrimination laws and rules applicable not only to all government contracts and grants, but also to government employees and the private sector.

So read excerpts from two of the many briefs filed in Fulton v. City of Philadelphia, which will be argued next month before the Supreme Court, with Mark Rienzi representing the Petitioners and Neal Katyal arguing on behalf of the Respondent. (Mary Bonauto filed an amicus brief in support of the City of Philadelphia.) The Fulton case is one of three First Amendment cases the Court has agreed to review this term.

As the Senate prepares to hold confirmation hearings for Judge Amy Coney Barrett, one of the key issues they will have to consider is how to reconcile the tension between the views of Mr. Rienzi and Ms. Bonauto as quoted above. That is: How should the justices strike a balance between religious conscience and LGBTQ rights?

Much the same is at issue in Arlene’s Flowers Inc. v. Washington (the floral designer/same-sex weddings case), which lingers on the Court’s cert. docket. The lead counsel arguing on behalf of the Petitioner in Arlene’s Flowers is Kristen Waggoner, who successfully argued National Institute of Family and Life Advocates v. Becerra (2018) and Masterpiece Cakeshop, Ltd. v. Colorado Civil Rights Commission (2018).

Three cases to be argued this term

Other cases on the cert. docket

Some of the other First Amendment cases on the Court’s docket involve matters relating to the following topics: 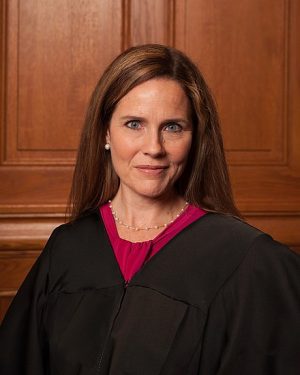 Judge Barrett has written or joined an opinion in at least three free speech-related cases worthy of commentary. We continue to review other cases in which Judge Barrett participated and may release further analyses.

Barrett authored the opinion in only one of those cases. Reading them together, however, Judge Barrett may be willing to expand free speech protections in limited but nevertheless important contexts. . . .

The Institute for Free Speech recently released a report written by Alec Greven entitled “Has Citizens United Increased Corruption? An Examination of Public Corruption Prosecutions.”  A summary of the report is below:

Since the moment the decision was reached in 2010, Citizens United v. FEC has been one of the most controversial rulings in recent Supreme Court history. The decision, which found that corporations, including nonprofit corporations, and labor unions cannot be prohibited from spending money on independent political advocacy, is a victory for free political expression. The government cannot and should not be able to ban a political pamphlet, movie, or book, simply “based on the corporate identity of the speaker.”

Nevertheless, the backlash to the decision was, and continues to be, furious. Citizens United, according to some of its detractors, paved the way for political corruption by elevating well-financed interests over regular citizens. Fred Wertheimer, longtime advocate for campaign finance regulation, epitomized the opposition to Citizens United, declaring shortly after the decision that “this opinion will not stand the test of time or history… it is completely inconsistent with the interest of the American people in having a government free from corruption.”

Ten years after the decision, this report asks if such claims about Citizens United were correct. Did the Supreme Court’s ruling that corporations and unions can speak without limit and contribute unlimited amounts to finance independent political expenditures increase the amount of corruption in our democracy?

We find no evidence to support this claim. A comparison of public officials charged with corruption offenses by the U.S. Department of Justice nine years before and nine years after the Court’s decision show a decline rather than an increase in corruption. Further, states that were most affected by Citizens United saw a larger decrease in corruption than states unaffected by the decision.

The Ivy League offers students sterling credentials, but is miserly when it comes to offering them free speech — try the University of Chicago instead. That’s just one of the findings from the first-ever rankings of the free speech climates at 55 of America’s largest and most prestigious campuses, based on the largest free speech survey of college students ever performed.

“2020 College Free Speech Rankings: What’s the Climate for Free Speech on America’s College Campuses?” features the opinions of the roughly 20,000 students surveyed by the Foundation for Individual Rights in Education, College Pulse, and RealClearEducation.

Other highlights: Seven of the top 10 colleges for free speech are public, and only one of the top 10 is in the Northeast, while the bottom 10 includes many schools that repeatedly make headlines for campus censorship.

Notably, eight of the top 10 institutions in the study earn the highest, “green light” rating for their free speech policies in FIRE’s annual Spotlight on Speech Codes report.

The worst colleges for free speech: 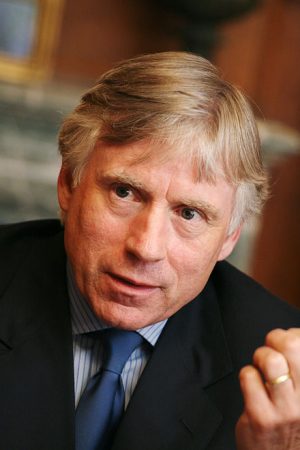 President Trump’s ongoing assault against Twitter may represent the most egregious violation of the First Amendment by a president since Richard M. Nixon went to war against this newspaper almost half a century ago.

Given the stakes, reaction has been strangely muted. Perhaps Americans have become accustomed to the president’s tweets and don’t believe he would do violence to his primary communications platform. Perhaps people are weary of the ceaseless controversies around social media.

Regardless, the seriousness of what’s happening and the threat it represents to one of our country’s most basic principles must be confronted. 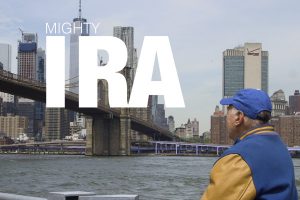 The documentary will be available to stream Oct. 2-9, with a live virtual Q&A with subject Ira Glasser and the filmmakers on Oct. 6, 7:30 p.m. EDT. Click here for tickets to the film and Q&A.

Ira Glasser is one of America’s unsung champions of civil rights and liberties. As the leader of the American Civil Liberties Union for 23 years, he transformed the organization from a small “mom-and-pop” operation on the verge of bankruptcy into a civil liberties juggernaut with offices in every state and a $30 million endowment. Amid high-profile controversies surrounding free speech and racial equality—and on the occasion of the ACLU’s centennial—Ira reflects on his life at the forefront of defending the rights of all Americans, from civil rights leaders to neo- Nazis. 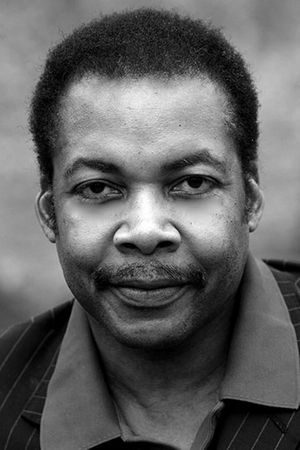 Free speech has long been one of American’s most revered freedoms. Yet now, more than ever, free speech is reshaping America’s social and political landscape even as it is coming under attack. Bestselling author and critically acclaimed journalist Ellis Cose wades into the debate to reveal how this Constitutional right has been co-opted by the wealthy and politically corrupt.

It is no coincidence that historically huge disparities in income have occurred at times when moneyed interests increasingly control political dialogue. Over the past four years, Donald Trump’s accusations of “fake news,” the free use of negative language against minority groups, “cancel culture,” and blatant xenophobia have caused Americans to question how far First Amendment protections can—and should—go.

Cose offers an eye-opening wholly original examination of the state of free speech in America today, litigating ideas that touch on every American’s life. Social media meant to bring us closer, has become a widespread disseminator of false information keeping people of differing opinions and political parties at odds. The nation—and world—watches in shock as white nationalism rises, race and gender-based violence spreads, and voter suppression widens. The problem, Cose makes clear, is that ordinary individuals have virtually no voice at all. He looks at the danger of hyper-partisanship and how the discriminatory structures that determine representation in the Senate and the electoral college threaten the very concept of democracy. He argues that the safeguards built into the Constitution to protect free speech and democracy have instead become instruments of suppression by an unfairly empowered political minority.

But we can take our rights back, he reminds us. Analyzing the experiences of other countries, weaving landmark court cases together with a critical look at contemporary applications, and invoking the lessons of history, including the Great Migration, Cose sheds much-needed light on this cornerstone of American culture and offers a clarion call for activism and change.