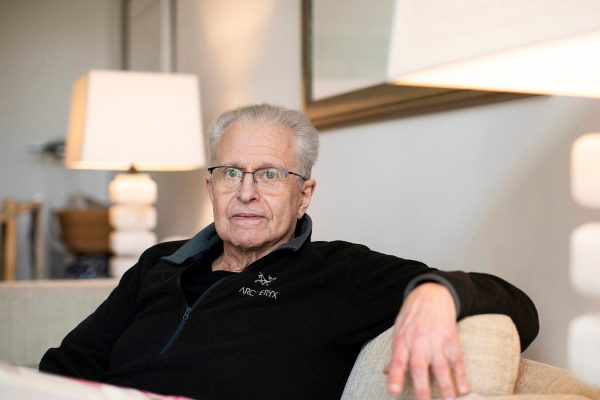 Below is an introductory statement by one of Professor Tribe’s former students; it is followed by a bibliography of Tribe’s remarkable contributions to First Amendment law, both as a litigator and scholar. — RKLC 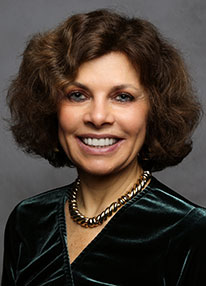 I had the unique experience of being a student in Larry Tribe’s Constitutional Law course while he was writing his pathbreaking “Constitutional Law” treatise, which was an innovative endeavor to chart the overall structure of constitutional law and the complex and fascinating interrelationships among various aspects of it.

His special approach to teaching that course made an indelible impression on me not only as a student but also as a professor. Stating that students could more meaningfully understand and discuss any single con law issue only after having been exposed to the overarching themes that his treatise was exploring, he lectured us about those themes for the first third of the course, so that we could engage in more enlightened, in-depth exchanges about particular issues for the remainder of the course. Hence I was introduced to First Amendment issues as an integral aspect of broader constitutional issues, also linked to other constitutional provisions. For example, I understood that the First Amendment played as essential a role as the Fourteenth Amendment in fostering the civil rights movement, and in curbing power abuses by state and local officials.

Tribe’s congressional testimony is cited in McCulllen v. Coakley (2014) — in footnote four the Court cited a law review article by Michael McConnell that quotes Tribe’s congressional testimony. The Tribe quote was about the Supreme Court ruling in Hill v. Colorado (2000): “‘I don’t think [Hill] was a difficult case. I think it was slam-dunk simple and slam-dunk wrong.”

The Court also cited Tribe’s congressional testimony in the copyright case Sony Corp. of America v. Universal City Studios (1984) (not a First Amendment case though it involves discussion of the fair use doctrine).