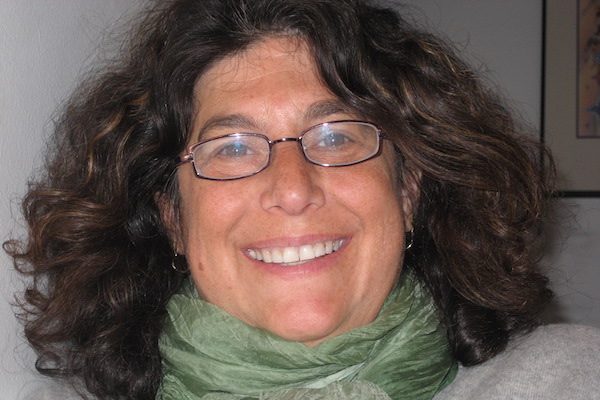 Nassau Community College is insistent on trying to silence its faculty. From commanding faculty to stop complaining to formally accusing them of bullying, it seems there are no bounds to the efforts the college’s leadership will take to shut faculty up.

As you may recall from our last piece on NCC, the college’s board of trustees released a statement on Dec. 23, 2021, demanding faculty stop criticizing college leadership during then-President Jermaine Williams’ transition out of his role.

This statement was the board’s response to two letters from the Nassau Community College Federation of Teachers, a faculty union. Penned by faculty union President Faren Siminoff, the Dec. 13 and 22 letters voiced concerns over administrators’ misguided policy and spending decisions.

FIRE wrote to NCC on Jan. 11 concerning the board’s statement but received no response. However, NCC’s attempts to silence its faculty are not limited to explicit instructions to stop criticizing college leadership — on Dec. 21, Williams slapped Siminoff with bullying charges.

A board of trustees directive to faculty to “stop” criticizing the college president is not a good look.

Also, the First Amendment might have something to say about that.

Williams first alleged Siminoff called campus security to Williams’ house to ask when he and his family were moving — which neither Siminoff nor other faculty have the authority to do. Williams also alleged that Siminoff and other faculty contacted his new employer and spread lies about him. The complaint included no supporting evidence or documentation, and NCC has further refused to provide Siminoff a written copy of the complaint, allowing her only to take a photo of it on someone else’s computer screen, weeks after it was filed.

If the complaint doesn’t already seem suspicious, it gets worse.

Siminoff was later forwarded an email from NCC board member Kathy Weiss asking Williams and fellow board members for “suggestions on how to get the faculty to cease & desist from making disparaging comments & sharing non-truths.”

Putting two and two together, the bullying complaint is yet another effort to try to scare NCC faculty into silence.

Attempts to silence faculty are an affront to the First Amendment and must stop.

On March 22, FIRE wrote to Weiss and the board a second time, insisting, once again, that the college rescind its command that faculty stop voicing concerns and, furthermore, calling for it to clear Siminoff of the baseless bullying charges.

Given Weiss’ email and the timing relative to letters from the faculty union, the bullying complaint appears to be retaliation against Siminoff, motivated by her voice as faculty union president to rally public criticism against the college.

Although Siminoff hasn’t been punished for the complaint at this time, it remains open in her file. With that comes the looming threat of severe consequences like suspension without pay, loss of tenure, or even dismissal, not to mention the ongoing effect on her reputation in the academic community.

And the effects of the complaint aren’t felt by Siminoff alone. As we wrote in our recent letter:

Harm from the complaint against Siminoff also extends to other faculty. It surely chills faculty speech where opinions that could be seen as critical of NCC administrators, including commentary on their performance, provoke disciplinary complaints. The notion that a faculty member may face such consequences for engaging in protected expression is unconstitutional and inimical to the college environment.

Whether led by Weiss, Williams, or any other past or present NCC administrator, attempts to silence faculty are an affront to the First Amendment and must stop. FIRE will continue to draw attention to NCC’s actions until it meets its legal and moral obligations to honor the expressive rights of its faculty.