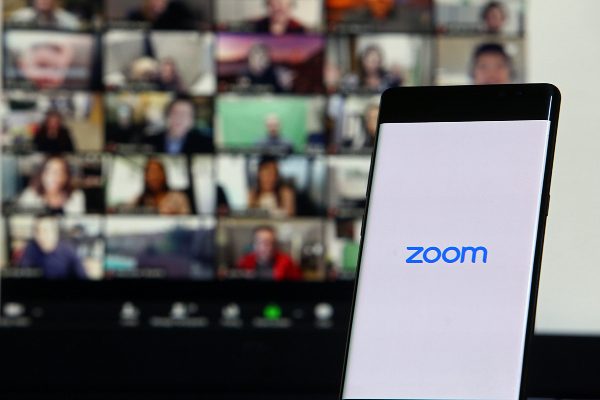 FIRE, joined by the National Coalition Against Censorship and PEN America, sent a letter today asking Zoom to account for how its agreement to remove users in accordance with China’s censorship laws will impact academic institutions relying on the platform to continue students’ education as restrictions due to COVID-19 continue.

Last week, Axios reported that Zoom temporarily closed the account of Humanitarian China, a U.S.-based nonprofit that promotes the development of human rights in China, after its members held a Zoom meeting to commemorate the anniversary of the June 4 massacre at Tiananmen Square. Further reporting from The Washington Post confirmed that other users outside of mainland China had been impacted on a similar basis.

Zoom initially confirmed that it had suspended the accounts and stated that, “[l]ike any global company, Zoom must comply with laws in the countries where we operate.” This immediately raised obvious concerns about Zoom’s practices for both academics and users outside China more broadly, especially given its surge in popularity as opportunities for in-person conversations have become severely limited.

If U.S. educators use Zoom to reach audiences that include the hundreds of thousands of international students from China — many of whom will be required to remain there until travel restrictions ease — would they lose their accounts for teaching material that is banned in China? If so, this could encourage educators to self-censor rather than risk the loss of members of their class, or the ability to utilize Zoom as an online education platform.

On June 11, Zoom issued a new statement assuaging some of those concerns, but also raising new ones. Zoom confirmed that it had been wrong to remove accounts outside of mainland China, and noted that it “fully supports the open exchange of ideas and conversations that bring communities together to meet, organize, collaborate, and celebrate.” Zoom announced new actions it would take:

While Zoom’s commitment to not remove accounts outside of China based on China’s censorship laws is welcome, and sorely needed, higher education will still be impacted by this new policy decision.

Universities that rely on Zoom to reach students that cannot return to the classroom need to know if students based in China — or other countries that might issue similar demands — are likely to be removed from class meetings and discussions based on the content of those meetings. Today, FIRE, NCAC, and PEN America ask Zoom to answer the following questions:

Zoom’s acquiescence to China’s demands could impact how universities reach students, and what material they choose to teach them. As Zoom’s popularity among educators surges, it’s vital that educators make informed decisions about how they conduct online teaching when the internet is the only way for classes to continue.