This week and last, we are featuring winning essays from our 2018–2019 Free Speech Essay Contest. Elena is a junior at Pioneer High School in Woodland, California. Her essay is below.

One of the founding principles of our nation—a liberty that has been denied to millions around the globe and one that sets the United States apart from many other countries—is free speech, the right to speak one’s mind without legal consequence. However, as the political and social climate has become strained (almost to its breaking point) during recent years, people are more afraid than ever to allow this free speech to continue as it should. College campuses have been slowly and steadily restricting free speech by shunting outspoken students into miniscule “free-speech zones” and canceling controversial speakers. However, free speech is a crucial right that needs to be upheld because it promotes discussion and creates an informed populace, one of the most important factors in a democracy. The censorship that occurs represses these differing opinions, undermining the very idea of not only a liberal education, but of a free society. 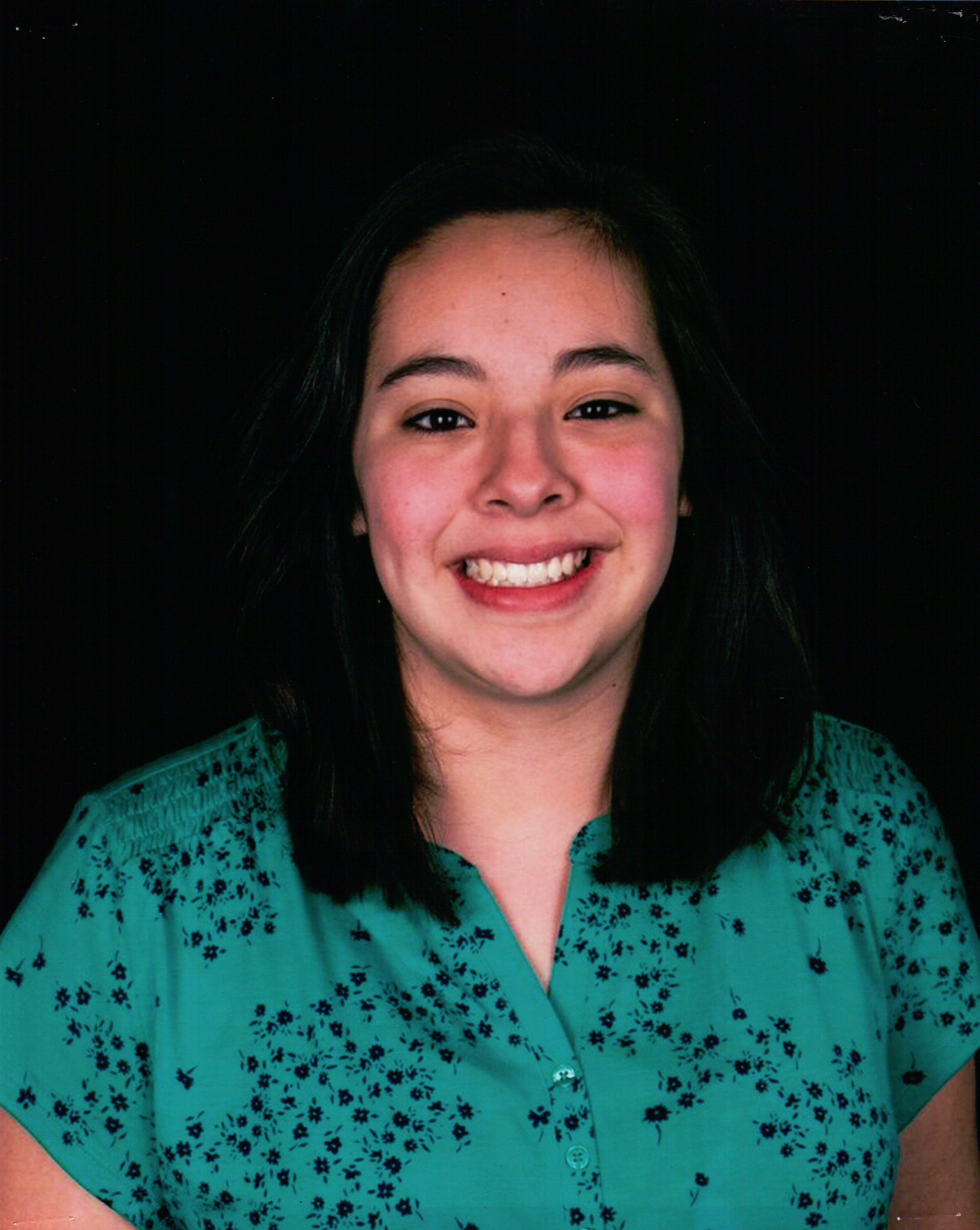 The struggle between freedom and censorship on college campuses is not an unfamiliar concept. In the 1960s, factions of disenchanted students at UC Berkeley were inspired to conduct sit-ins and other peaceful protests in Sproul Hall against officials who restricted political activities (such as registering African-American voters as part of the Civil Rights movement) on campus. Hundreds were arrested and scolded for their participation in the matter, but due to the overwhelming outcry of the student body, school officials reluctantly conceded to the designation of Sproul Hall as an open discussion area where thoughts and ideas could flow freely. Even today, areas of the Berkeley campus remain available for students to pursue diversity in knowledge and voice their own opinions. Though this crusade started at only one school, it spread to many others, sparking a free speech movement that spread like wildfire across the nation, leading to swift advances in both the areas of civil rights and free speech.

The free speech movement of the 1960s led to substantial victories for students, but the ground they gained standing up for their rights is quickly shrinking today. Even though we live in an era much more tolerant to new opinions (or so we’d like to think), college students from all over the country are penalized for simply speaking their minds. For example, in 2016 Kevin Shaw of Pierce College was told that he could only pass out copies of the Constitution within the school’s free speech zone, and even then, only with advance permission from school authorities. He was asked to leave campus if he did not sign a “free speech permit”—something he didn’t know he needed in a country where, ironically, free speech is a constitutional right.

Public colleges are bound by the First Amendment, which means that authorities do not have a legal right to prohibit free speech or designate only a tiny area where students may exercise their rights. But restrictions of this kind continue anyway on college campuses, with authorities receiving little to no pushback from students. This seems unfair, and for good reason: The whole purpose of going to college is to achieve “higher education,” but how educated can students be when their rights to speak out and experience different points of view are restricted?

College is a time when people expand their horizons, expose themselves to new and unique points of view, and start asking tough questions. It’s natural for students to become passionate about an idea and want to make a change in their world, especially in a liberal arts setting. The censorship that occurs, however, undermines the main principles of a liberal education—empowering individuals, preparing them to “deal with complexity, diversity and change,” and providing students with “broad knowledge of the wider world”—by repressing the ability of students to experience differing ideas, and thus preventing them from learning to handle such “diversity and change.” In addition, when ideas are blacklisted and thus forbidden from being discussed, it magnifies the ignorance of the people, producing a generation that doesn’t know how to navigate real-world political issues. If they haven’t had the chance to “practice” respectfully listening to and sifting through contrasting views and arguments because those ideas have been concealed, people will neither be able to make informed decisions nor be able to cope with the reality of political disagreements in our country. Furthermore, censorship of a product, book, or idea only portrays it as more desirable. Take Harper Lee’s classic novel To Kill A Mockingbird, which has had a long history of censorship since its publication. If so many schools, churches, and towns have banned the book in an effort to protect the impressionable minds of their youth from the “objectionable language” and “adult themes” of the novel, why does it remain one of America’s greatest works of literature after all these years? Banning something does not make it simply cease to exist; the act of banning it is precisely what makes it so enticing. The same concept is true with ideas: Although censorship abounds, the opinions being withheld will without a doubt still continue to circulate and may even grow in popularity—rendering censorship effectively useless.

A fundamental issue with censorship is that it threatens the very idea of a free, democratic society, one our ancestors fought to create. According to the Center for Civic Education, one of the essential characteristics of a constitutional democracy is its “paramount concern with human dignity” and human rights, including freedom of speech. Indeed, no citizen is actually “free” without the ability to express their voice; if one viewpoint is allowed to dominate, either by force or subconsciously, the democratic ideals our ancestors fought and killed for will be for naught. If the censorship enforced by many colleges is allowed to smolder and spread elsewhere, the intrinsic right of freedom of speech will be slowly repressed and the democratic social order that Americans of the past and of the present have worked so hard to maintain—both inside and outside of our borders—will disappear.