FIRE > Newsdesk > The Eternally Radical Idea > Free speech is neither conservative nor liberal: Part 8 of answers to bad arguments against free speech from Nadine Strossen and Greg Lukianoff

In May 2021, I published a list of “Answers to 12 Bad Anti-Free Speech Arguments” with our friends over at Areo. The great Nadine Strossen — former president of the ACLU from 1991 to 2008, and one of the foremost experts on freedom of speech alive today — saw the series and offered to provide her own answers to some important misconceptions about freedom of speech. My answers, when applicable, appear below hers.

Assertion: Free speech is nothing but a conservative talking point.

Nadine Strossen: It is true that too many conservatives are eager to support free speech when conservative speakers or views are the targets of censorship — and less eager to support free speech in other circumstances. However, the same is also true for too many liberals and progressives. Multiple commentators have quipped that most people believe in “free speech for me (or people who agree with me), but not for thee.”

Principled supporters of free speech should neutrally support freedom “even for the thought that [they] hate,” to quote former Supreme Court Justice Oliver Wendell Holmes. Such an even-handed approach lends more credibility and influence to their advocacy, which can’t be dismissed as mere result-oriented lip service to free speech values only when the speech at issue accords with their own political, cultural, or other values.

For example, FIRE’s consistent advocacy of free speech rights on campus, for students and faculty members all across the ideological spectrum, has earned it well-deserved respect as a principled free speech champion, lending weight to its arguments. The same has been true of the ACLU, which has controversially defended free speech even for racist speakers whose views are antithetical to the ACLU’s own championship of racial justice. While many critics object to such work, many supporters of it — including leading African American civil rights champions — are convinced that the ACLU’s racial justice advocacy is strengthened by its support for robust free speech rights, extending even to opponents of racial justice. 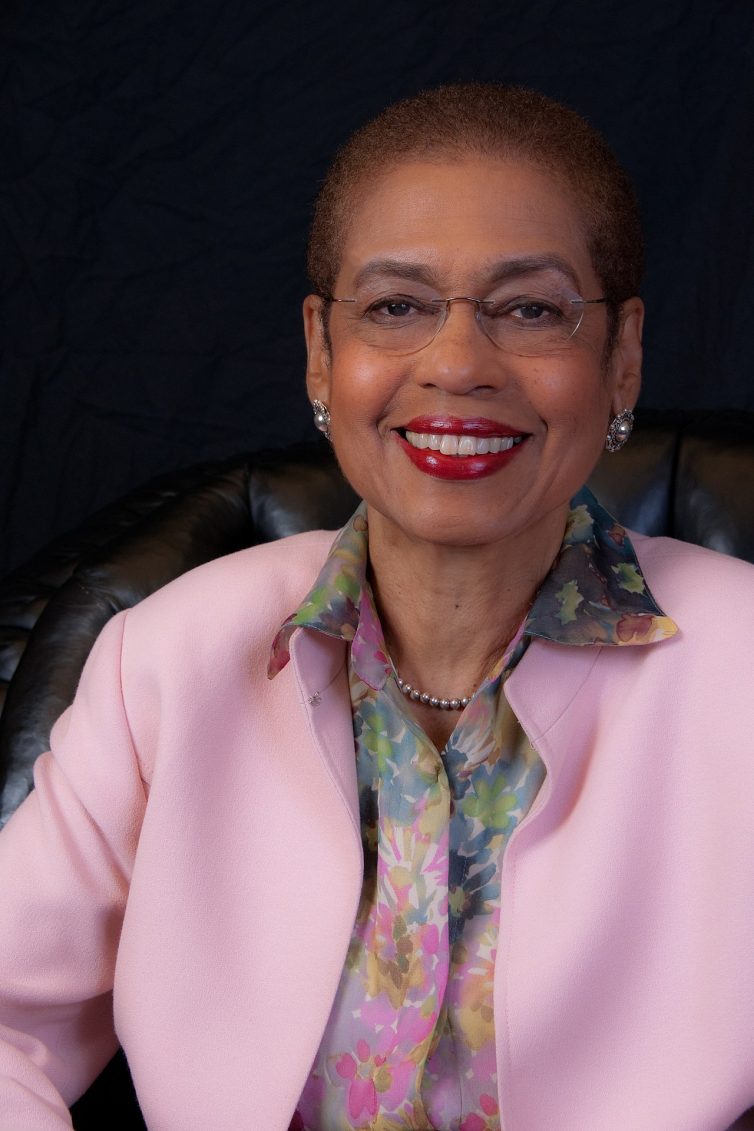 One prominent example is Eleanor Holmes Norton, the longtime District of Columbia Representative in Congress. Norton began her distinguished career as an ACLU staff lawyer in the 1960s, when she (successfully) defended freedom of speech for a number of white supremacists, including Alabama’s notorious arch-segregationist Governor George Wallace and an Ohio Ku Klux Klan leader, Clarence Brandenburg. In a 2019 interview, discussing her work on those cases, Norton said:

I relished those cases, because I knew that the left and civil rights activists were the primary users of free speech, so the racist cases made our principled arguments even stronger. My friends at SNCC, the Student Nonviolent Coordinating Committee, were not always convinced by this approach because “what’s sauce for the goose would not have the same flavor for the gander.” But I knew we were winning all those cases because we were winning for both sides.

So, yes, when conservative speakers and perspectives are censored, some conservatives may opportunistically invoke free speech principles specifically because they support the particular content of the speech at issue. Yet it behooves liberals, progressives, and other non-conservatives also to invoke free speech principles in these situations, because that is the most effective way to ensure freedom for speech for those whose ideas they support. In other words, consistent defense of free speech for all speakers and views is not only the principled approach; it is also the strategically sound one.

Greg Lukianoff: Free speech is neither a conservative nor liberal idea. It is an eternally radical idea.

In our hopelessly polarized society, too many people begin by asking, “So, is free speech a conservative or progressive idea? Is it right-wing or left-wing?” If the answer is left-wing, throngs on the right assume it can be ignored. If the answer is right-wing, many on the left feel absolved from having to take it seriously. At various points — even in recent history — both major political parties in the United States have claimed to represent free speech at the same time as both have been extremely hostile to free speech.

True support for free expression — especially extreme political speech with which you disagree — is a rare and, indeed, historically radical idea. I think this point is so important that I even named my blog The Eternally Radical Idea.