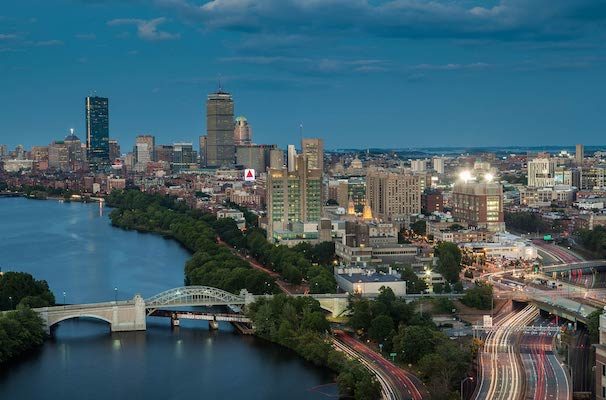 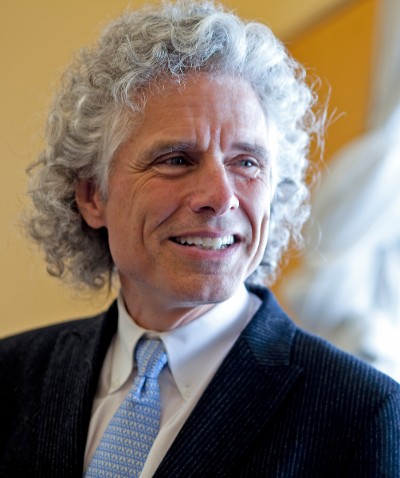 FIRE plans to hold another faculty conference in fall 2020, and will announce details for potential attendees and applicants in the spring. Below is the biographical information for the faculty authors selected to present at our 2019 conference. A digital volume based on the papers presented at the 2019 conference should be published in spring 2020.

Further inquiries may be directed by email to facultyconference@thefire.org. 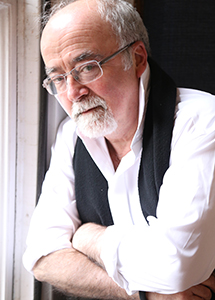 Professor Coyne was the 2015 Carnegie Centenary Visiting Professor at University of Stirling. He is the author of over 400 articles and chapters and has been designated one of the most influential psychologists of the second half of the twentieth century. His diverse interests have included clinical health psychology, mental health services research, and evaluation of depression screening and suicide prevention programs. As a blogger at Science-Based Medicine (http://www.sciencebasedmedicine.org/index.php/the-mind-in-cancer/) and Mind the Brain (https://mindthebrain.blog/), Dr. Coyne is known for skeptical appraisals of advice gurus misleading consumers with hype and hokum. His activism with colleagues concerning undisclosed conflicts of interest have yielded dozens of corrections to published papers, a few retractions and the Bill Sliverman Prize from the Cochrane Collaboration. He spent his early years in the Crescent Circle Federal Housing Project, Chelsea, MA, and is eternally grateful for the opportunity to escape. Horatio Alger Jr was also from Chelsea and wrote many books about such escapes. However, please do not incur Professor Coyne’s wrath by calling him a Ragged Dick. Coyne was a PA delegate to the 1966 Young American for Freedom Convention, but followed his intellectual hero Karl Hess out of YAF shortly afterwards. 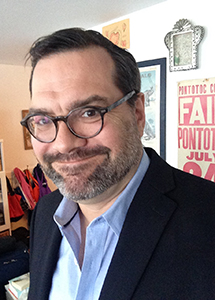 Angus Johnston is a historian of American student activism. He teaches at Hostos Community College in the City University of New York and speaks and writes frequently on modern social movements, the history of the university, and contemporary issues in higher education.

Angus has been an invited speaker at events and conferences hosted by PEN America, Heterodox Academy, the Center for American Progress, the American Academy of Arts and Sciences, and Intelligence Squared, among others, and on dozens of campuses in the United States and abroad. His writing has appeared in publications ranging from the Chronicle of Higher Education to Rolling Stone, as well as in various scholarly journals and anthologies.

He lives in New York City with his two children, and can be found on Twitter—more than is entirely healthy—at @studentactivism. 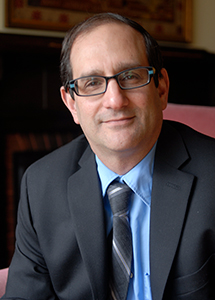 Daniel Gordon is professor of History at the University of Massachusetts Amherst. He was a founding faculty member of the Commonwealth Honors College and served as its associate dean (2009-2013) and interim dean (2013-2015). He was co-editor of the journal Historical Reflections (2001-2013). He has been a visiting faculty member at Stanford, the University of Chicago, and the Collège de France.

Gordon received a Ph.D. in History from the University of Chicago (1990) and Master of the Study of the Law degree from the Yale Law School (2003). He was an intern with FIRE in 2003.
Gordon’s most recent publications are The Anthem Companion to Alexis de Tocqueville (editor and contributor of three chapters–available on JSTOR) and “The Eighteenth Century: From Balance of Power to Utopianism in International Relations” (forthcoming, in the Oxford Handbook of History and International Relations). Previous publications include the book Citizens Without Sovereignty (Princeton 1994) and a translation of Voltaire’s Candide (Bedford St. Martins, 2nd edition 2017). 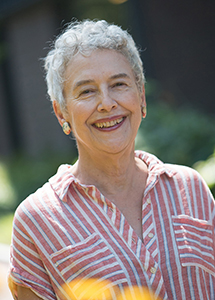 Carolyn Marvin is Frances Yates Emeritus Professor of Communication at the Annenberg School for Communication at the University of Pennsylvania. She is the author of When Old Technologies Were New: Thinking About Communication in the Late Nineteenth Century (Oxford University Press, 1988), winner of the Atlantic Tech Canon’s inaugural award as #1 of Top 50 books about technology in 2010. She is also the author with David W. Ingle of Blood Sacrifice and the Nation: Totem Rituals and the American Flag (Cambridge University Press, 1999). She won the International Communication Association’s 1990 Franklyn S. Haiman Award for Outstanding Scholarship in Freedom of Expression for her article “Bad Attitudes, Unnatural Acts”, an account of the controversy surrounding her burning the American flag in a class at the University of Pennsylvania. 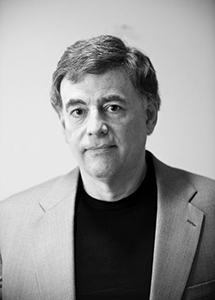 Richard J. McNally received his B.S. in psychology from Wayne State University in 1976, and his Ph.D. in clinical psychology from the University of Illinois at Chicago in 1982. He did his clinical internship and postdoctoral fellowship at the Behavior Therapy Unit, Department of Psychiatry, Temple University School of Medicine. In 1984 he was appointed Assistant Professor in the Department of Psychology at the University of Health Sciences/The Chicago Medical School where he established the Anxiety Disorders Clinic and directed the university counseling center. He moved to the Department of Psychology at Harvard University in 1991 where he is now Professor and Director of Clinical Training. He has more than 440 publications, most concerning anxiety disorders (e.g., posttraumatic stress disorder, panic disorder, phobias, obsessive-compulsive disorder), including the books Panic Disorder: A Critical Analysis (Guilford Press, 1994), Remembering Trauma (Belknap Press/Harvard University Press, 2003), and What is Mental Illness? (Belknap Press/Harvard University Press, 2011). He has conducted laboratory studies concerning cognitive functioning in adults reporting histories of childhood sexual abuse, including those reporting recovered memories of abuse. Among his current projects are network analyses of psychopathology. He has been funded by the National Institute of Mental Health, and he served on the American Psychiatric Association’s DSM-IV PTSD and specific phobia committees, and was an advisor to the DSM-5 Anxiety Disorders Sub-Workgroup. He is a Licensed Clinical Psychologist, a Fellow of the Association for Psychological Science and the Association for Behavioral and Cognitive Therapies, winner of the 2005 Distinguished Scientist Award from the Society for the Science of Clinical Psychology, and the winner of the 2010 Outstanding Mentor Award from the Association for Behavioral and Cognitive Therapies. He is on the Institute for Scientific Information’s “Highly Cited” list for psychology and psychiatry (top 0.5% of authors worldwide in terms of citation impact). 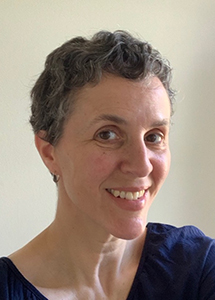 Ilana Redstone is on the faculty at the University of Illinois at Urbana-Champaign, where she is an associate professor of sociology. Ilana’s work has examined various aspects of U.S. immigration and, more recently, disciplinary divisions and discourse in higher education. Currently, she writes and consults on the importance of viewpoint diversity in academia and in society more broadly. Her academic research has appeared in journals including the American Sociological Review, Demography, the American Journal of Public Health, and Social Science and Medicine. She has published on viewpoint diversity in outlets including Quillette, The American Interest, National Review, the Heterodox Academy blog, and the Chronicle of Higher Education. She holds a BA from the University of New Hampshire and an MA and PhD from the University of Pennsylvania. 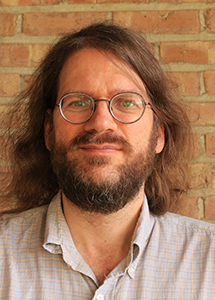 John K. Wilson is a 2019-20 Fellow with the University of California National Center for Free Speech and Civic Engagement. He is the co-editor of the American Association of University Professors’ AcademeBlog.org, and the editor of the Illinois AAUP’s Illinois Academe. He has a Ph.D. in higher education from Illinois State University, and is the author of eight books, including The Myth of Political Correctness: The Conservative Attack on Higher Education (Duke University Press), Patriotic Correctness: Academic Freedom and Its Enemies (Paradigm Publishers), and President Trump Unveiled: Exposing the Bigoted Billionaire (OR Books).