About the FIRE Student Network 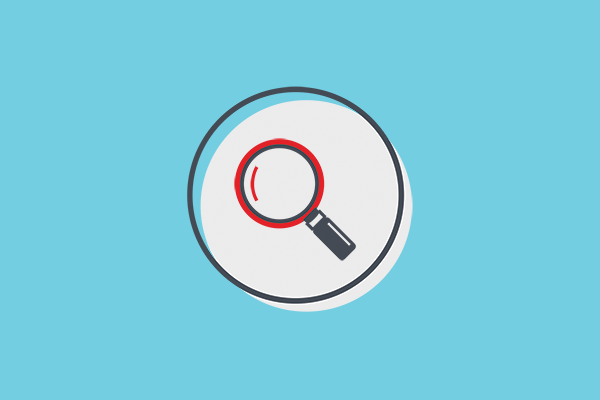 The FIRE Student Network (FSN) is a diverse coalition of college students who care about protecting civil liberties on campus. By signing up to be an FSN member, you’ll receive email updates with invitations to FIRE events; information about opportunities such as our FIRE Summer Internship Program and conference; tips for activism; and alerts about what’s going on your campus, in your state, and nationally.

FSN members are the first to know about threats to free speech on their college campuses. The FSN team at FIRE makes sure that members have the information and resources they need to organize policy reform campaigns, coordinate on-campus FIRE speeches, write articles for student and mainstream publications, host activism events, and much more.

FIRE is a nonpartisan, nonprofit organization dedicated to defending freedom of speech, due process, academic freedom, legal equality, and freedom of conscience on America’s college campuses.

In addition to the FSN, FIRE defends free speech and due process on campus through five other programs, all of which offer some type of service or opportunity for students. 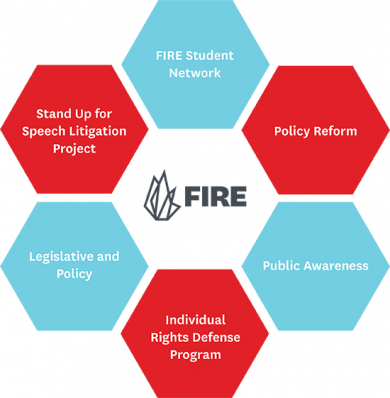 Stand Up for Speech Litigation Project

Fast Facts about the State of Free Speech on Campus