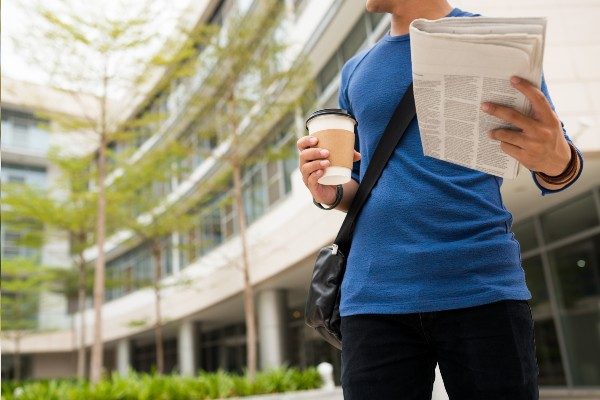 “The press was protected so that it could bare the secrets of government and inform the people.” – New York Times Co. v. United States

There are many obvious benefits to a free press on campus. Unfortunately, far too often, student newspapers fall victim to censorship.

The practice of prohibiting speech or writing on a subject before it is published or communicated. It is almost always unconstitutional at public universities.

When an administrator or other official demands to review and approve the contents of a media outlet prior to publication. It is also unconstitutional at public universities.

When student governments withhold or threaten to withhold funding because of student newspaper content. Financially punishing a publication because of content threatens freedom of expression.

When newspapers are stolen en masse, often to prevent others from reading it. Newspaper theft is censorship—a “heckler’s veto”—that silences expression by rendering it inaccessible.

An indirect form of student press censorship that attempts to retaliate against, censor, or intimidate student journalists and the adviser by terminating a publication’s adviser. It represents a severe threat to freedom of expression.

“…When the rights of free speech and free press are at risk, all of the other liberties we hold dear are endangered.” – Christopher Dodd

Fight for your rights: Get educated!

One of the most effective ways for student journalists to educate their campuses about the importance of a free press is by doing what they do best: writing!

Check out some additional resources from both FIRE and the SPLC.

The Student Press Law Center is an advocate for student First Amendment rights, for freedom of online speech, and for open government on campus.