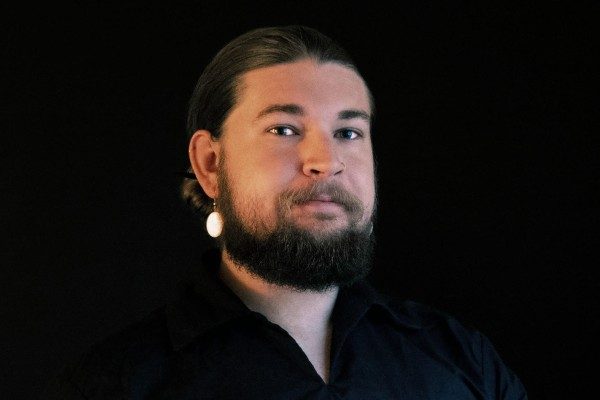 LAWRENCE, Kan., Jan. 19, 2021 — Haskell Indian Nations University President Ronald Graham has rescinded his unconstitutional directive forbidding a student reporter from routine newsgathering. Graham allegedly intended to rescind the directive on Nov. 20, nearly a month after a coalition of free speech and free press organizations called on him to do so. Shockingly, the university did not inform the student of the rescission until Jan. 14 — three months after Graham tried to silence the student reporter.

Today, the Foundation for Individual Rights in Education, along with the Native American Journalists Association and the Student Press Law Center, sent a second letter to HINU blasting the university’s blatant disregard for student rights and calling for institutional policy changes to ensure that student reporters are protected from the whims of a college administration with a track record of censorship. FIRE also filed a complaint with the Department of Education, saying HINU “substantially misrepresented” itself by alleging to protect student and faculty free expression.

Jared Nally, editor-in-chief of The Indian Leader, for months was subject to a directive personally signed by Graham that threatened Nally with disciplinary action if he continued engaging in basic acts of journalism. Graham specifically prohibited Nally from criticizing university officials, interviewing government officials, or recording interviews. He also admonished Nally for allegedly failing to treat members of the HINU community with the “highest respect.”

FIRE, NAJA, and SPLC wrote to HINU in October demanding that the university immediately and explicitly rescind its threats against the student newspaper and reminding the university’s leadership that they can be held personally liable for threatening freedom of speech and freedom of the press.

“Fighting for free speech rights has made me realize just how precious those rights are,” said Nally. “It’s something I hope I can secure for future students and Indian Leader writers now that I’ve found my voice.”

The directive rose out of a contentious relationship between The Indian Leader and the HINU administration.

On Oct. 5, Nally emailed the Lawrence Police Department with a routine request for information about the death of an HINU employee. As is standard journalistic practice, Nally identified himself as a student reporter. Days later, in his directive, Graham wrote that Nally “discredited” himself and brought “unwanted attention” to the university by making this request of the police.

Further complicating matters, the university ignored The Indian Leader’s repeated attempts to renew its position as a university-recognized organization, ascertain the balance of its account with the student bank, and gain recognition for its former adviser. Graham’s letter — which FIRE received on Jan. 14 — acknowledged the university’s “incorrect approach” and pledged that staffers would review the newspaper’s application status.

The Indian Leader is the oldest Native American student newspaper in the country. In September, the paper won 11 awards from NAJA, including first place for general excellence.

“Native student journalists are our communities’ next generation of storytellers,” Nally said in October. “Journalism is about being community watchdogs, sharing information with our communities, and providing spaces for voices to be heard. When our university challenges the free speech of students, they are silencing a whole generation of Native voices.”