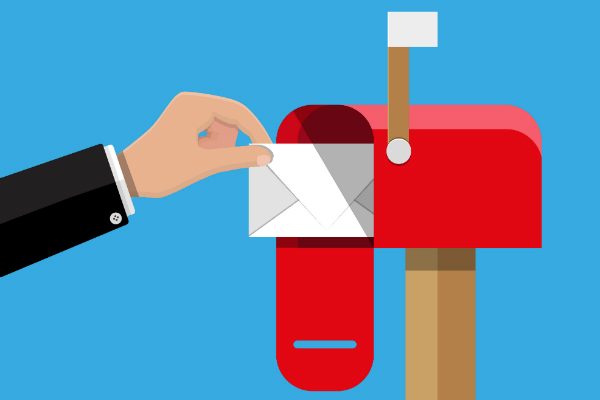 Last week, FIRE sent letters via certified mail to 59 public colleges and universities across the country to notify their leadership that—in light of our recent settlement in one of the four inaugural lawsuits that launched our Stand Up For Speech Litigation Project—their continued maintenance of unconstitutional policies may lead to a similar lawsuit.

The letters were based on the settlement of a faculty First Amendment lawsuit against Chicago State University’s Board of Trustees and several former administrators, which challenged the constitutionality of CSU’s cyberbullying and computer usage policies. In a 2017 ruling, the United States District Court for the Northern District of Illinois rejected CSU’s attempt to throw out the suit, finding that the challenged computer usage policy’s prohibitions “appear to encompass a substantial amount of constitutionally protected expression.”

CSU’s “Computer Usage Policy” and “Cyberbullying Policy” applied to the electronic communications of both faculty and students. The defendant administrators used these policies in a brazen attempt to silence two faculty members’ blog, CSU Faculty Voice, which criticized the then-sitting CSU administration. As part of the settlement, the university agreed to revise both policies.

The computer usage policy broadly banned “any communication which tends to embarrass or humiliate any member of the community,” and further prohibited “lewd, obscene, defamatory, or harassing comments,” without defining any of the policy’s terms. The policy also directed faculty and students to “[r]espect the rights and sensibilities of others” and to “[r]espect the mission of the University in the larger community.”

The cyberbullying policy banned “electronic speech” that “harasses” another, but did not limit prohibited speech or conduct to that which is “severe, pervasive, and objectively offensive,” as required by the Supreme Court of the United States in Davis v. Monroe County Board of Education in order to constitute hostile environment harassment. Instead, the policy covered a wide range of protected speech. It prohibited, for example, “intentional and repeated harm inflicted through … electronic devices” without explanation of what “harm” might mean.

Rather than using vague and overbroad policies that restrict protected expression and allow for unbridled administrative discretion, as CSU did, public colleges must maintain policies that comport with the First Amendment.

FIRE sent targeted letters to public colleges and universities that maintain “red light” internet usage policies, “red light” or “yellow light” bullying policies, and institutions that maintain both of these types of poorly rated policies. Reminding administrators that the First Amendment is fully binding on public colleges and universities, the letters also describe in further detail why restrictive policies on bullying and internet use are unconstitutional.

The letters also recommend that each institution adopt a version of the “Report of the Committee on Freedom of Expression” at the University of Chicago (the “Chicago Statement”) in order to actively promote freedom of expression on campus. 58 universities or faculty bodies have endorsed the statement to date, and we hope many more will join this growing list as a result of these letters.

FIRE hopes to work with these institutions to reform their speech codes and adopt free speech policy statements in the model of the Chicago Statement. Policy reform in tandem with an institutional commitment to the principles of freedom of expression would not only bring these public institutions in line with longstanding legal precedent, but also serve to actively encourage discourse and debate on campus. You can read a version of the letter here.