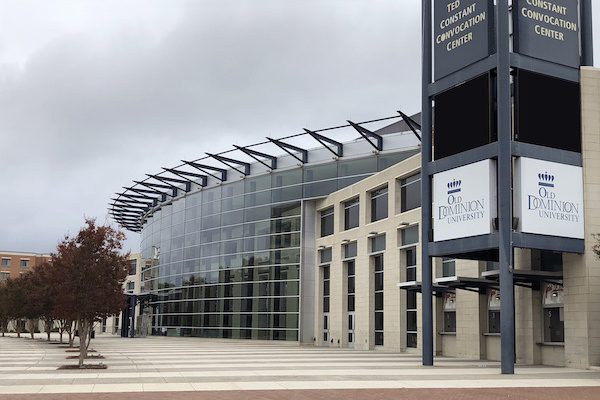 Today, Old Dominion University professor Allyn Walker issued a joint statement with the university announcing Walker will step down as faculty after their current contract expires in May 2022 and will remain on leave until that time.

Walker became the center of a national controversy following an interview that delved into the ideas underpinning their book, “A Long, Dark Shadow: Minor-Attracted People and Their Pursuit of Dignity,” published by the University of California Press. Critics took issue with the term “minor-attracted people,” claiming it destigmatizes pedophilia. Walker and other scholars say Walker’s research has been mischaracterized and is aimed at stopping child sexual abuse by distinguishing between sex offenders and non-offenders who need professional help.

Old Dominion placed Walker on leave last week, citing “threats and other unacceptable disruption” due to “[r]eactions” to Walker’s research. Threats of violence (or violence itself) must not dictate what can be said or researched in higher education. By removing Walker from the classroom, Old Dominion capitulated to the loudest, angriest voices and gave hecklers a veto over what faculty can research, publish, or say. The First Amendment rights of free speech and academic freedom protect the ability of public college faculty to explore ideas, no matter how controversial or how many people agree or disagree with them.

FIRE stands on principle and will defend free expression on campus no matter the speaker’s viewpoint.

After the controversy arose, FIRE provided Walker with representation at no cost to them through our Faculty Legal Defense Fund. Walker is represented by KaiserDillon PLLC.

FIRE also wrote to Old Dominion last week condemning the erasure of student messages on the campus’ “Dominion Rock” that called for Walker’s removal from campus. Unlike threats of violence, such demands, even if illiberal, are protected by the First Amendment. Old Dominion denies responsibility for the messages’ removal.

FIRE stands on principle and will defend free expression on campus no matter the speaker’s viewpoint.

If you are a student or a faculty member facing investigation or punishment for your speech, submit your case to FIRE today. If you’re faculty member at a public college or university, call the Faculty Legal Defense Fund 24-hour hotline at 254-500-FLDF (3533).