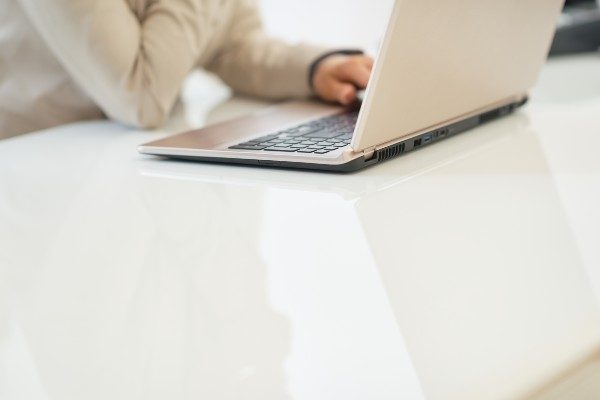 The email controversy playing out at the University of Iowa’s College of Dentistry underscores the toll that investigations — too often hastily opened by universities in response to a mere whiff of controversy — take on undergraduate and graduate students. The cost of weathering any kind of investigation is particularly steep for students enrolled in professional programs pursuing careers in medicine, law, and other areas requiring state licensure, as well as undergraduate students considering applying to graduate school in these fields. That’s because many professional licensing boards require candidates to disclose and explain if they have been the subject of any investigation.

Even ones that ended in exoneration.

Even ones that were clearly unlawful and never should have been opened in the first place.

In the fall, UI’s College of Dentistry investigated and summoned Brase to a hearing for “professional misconduct” after he responded to a college-authored email criticizing a Trump administration executive order on race. Brase simply hit “reply all” and stated his concerns. The mass email reply was well within Brase’s First Amendment rights, and indeed, the college’s initial message (intentionally or not) started a conversation that invited a response from students. Sure enough, the college quickly dropped the investigation after Iowa state legislators raised free speech concerns.

“In educational programs training some of the highest-level professionals in our society, any restraint to free and open discourse poses a significant threat.”

Even though Brase was, with help, able to prevent the formal investigation from leading to formal discipline, the initiation of that investigation will almost certainly have continuing consequences in the years to come.

That’s because dental licensure regulations in the state of Iowa, and likely any other state where Brase might wish to practice, require him to disclose and explain “any legal or administrative actions” against him, including “investigations.” Similar disclosure policies nationwide, whether by graduate schools vetting applicants for professional programs or legal requirements surrounding professional licensure, frequently demand the same.

The threat of actually being denied a license for having been subjected to a faulty investigation is probably slim once a board has reviewed the facts. But additional burdens on a student — who must compile paperwork, face potential prolonged vetting and application delays, and fret about whether their protected speech could cost them their eventual licensure by the state —  are all but guaranteed. 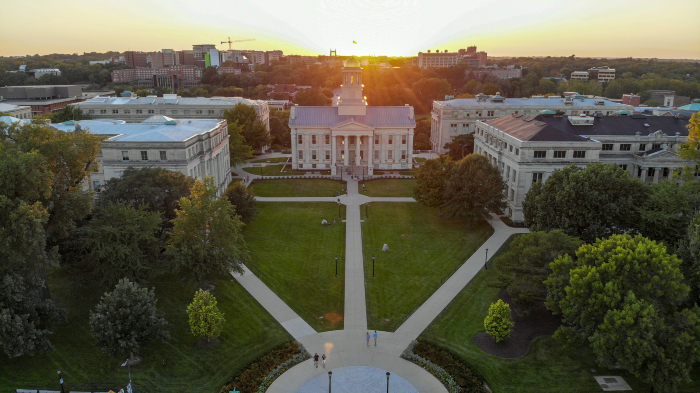 University of Iowa administrators opened a formal investigation into student speech they should have known was protected under the First Amendment. (Eduardo Medrano/Shutterstock.com)

From a civil liberties perspective, unwarranted investigations present an additional hurdle: the chilling effect such a threat has on student speech.

Faced with the prospect that a bare allegation they’ve said something objectionable will expose them to the short- and long-term consequences of formal investigation, reasonable graduate students looking for an unobstructed path to their chosen career will steer far clear of any controversial expression.

In educational programs training some of the highest-level professionals in our society, any restraint to free and open discourse poses a significant threat.

Indeed, courts have held in jurisprudence spanning decades that “mere” investigations into speech by colleges and universities are not simply minor fact-finding endeavors, but routinely constitute punishment in and of themselves. That’s true even if a student is subsequently exonerated or faces no further formal consequences.

As we have written before, sometimes the line on where a university’s investigation crosses the threshold into unlawfully chilling speech is not always obvious. The legal standard focuses on whether a college’s actions would deter someone from continuing to exercise their rights:

The standard, according to the U.S. Court of Appeals for the Ninth Circuit, is not subjective—that is, not whether this speaker would be deterred from continuing to exercise their First Amendment rights, but whether the acts “would chill or silence a person of ordinary firmness from future First Amendment activities.”

But sometimes it is clear that a formal investigation is wholly unnecessary. When the only alleged “misconduct” involves expression, public colleges like UI (and private ones that promise students free expression) must consider whether that speech is protected before opening an investigation.

Investigations are not inconsequential formalities. For professional students and those aspiring to attend postgraduate schools, they have lasting ramifications.