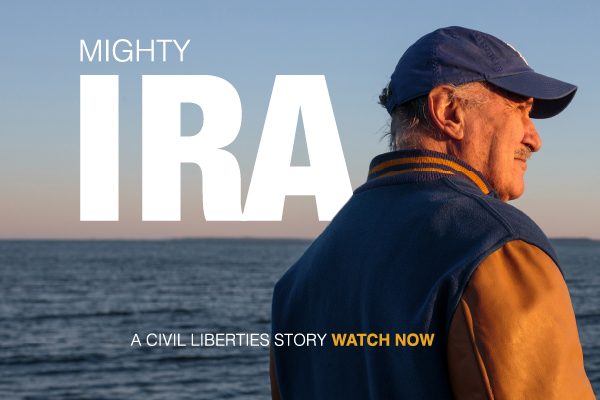 In this issue, Mr. Glasser returns with yet another volley in this exchange.

Finally, Professor Neuborne has asked that the following be placed into the record: “Norman Dorsen and I filed an amicus brief in Citizens United arguing that nonprofit corporations should enjoy full First Amendment rights. We opposed extending the holding to profit-seeking corporations. I’ve never deviated from that position.”

Would liberals who had vigorously criticized the Citizens United decision supporting the First Amendment right of incorporated organizations to express political opinions, and conservatives who had vigorously applauded that decision, amend their position now that the state of Florida had moved to punish the Disney corporation for expressing its opposition to a Florida law limiting discussion of gay issues in public schools?

In other words, might the content of this dispute lead to a reconsideration of some folks’ legal positions?

I am unaware of any conservatives who applauded the Citizens United decision responding to my question. So far, they seem to be hiding.

But two liberal law professors who had spent 12 years vigorously opposing the Citizens United decision — my longtime colleagues Burt Neuborne and Erwin Chemerinsky — leaped into the fray supporting the First Amendment right of the Disney corporation to express its views on that legislation and opposed the state’s attempt to retaliate. When I chided them for it in light of their long opposition to Citizens United, they responded with a blizzard of legal distinctions that, however interesting and important, were disconnected from the political realities that resulted in the broad law that Citizens United struck down, and unresponsive to my question.

Buried in that blizzard, however, was the answer to my question, almost as an aside: “Citizens United,” they now declare, “was rightly decided on its facts.”

Floyd Abrams then replied, saying he was startled to discover that they now said they believed that “Citizens United was rightly decided on its facts” because for 12 years, or ever since Citizens United was decided, they had vigorously and consistently criticized that decision as having been wrongly decided.

I, too, was startled. What had changed? Certainly, the facts of that case hadn’t changed since the case was decided. Moreover, if Burt and Erwin had ever before proclaimed that Citizens United had been rightly decided in the many public fora where they discussed that decision, I missed it, and apparently, Floyd Abrams did, too.

So if the facts of the case haven’t changed, what has?

We can only speculate.

But in any case, we now have two accomplished liberal law professors saying: 1) that Citizens United was rightly decided; and 2) that a business corporation like Disney has a First Amendment right to express its views on a contentious law.

For free speech advocates, and opponents of government attempts to restrict speech, this can only be regarded as good news.