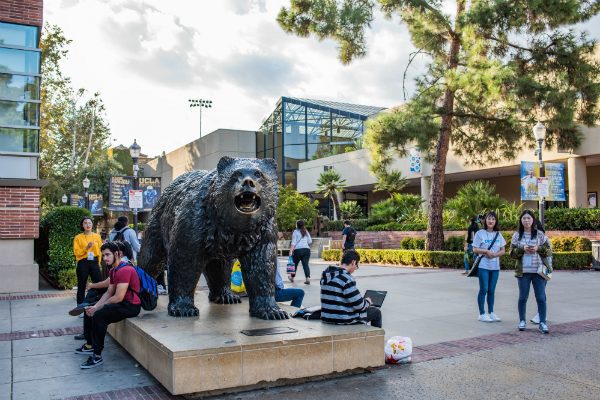 LOS ANGELES, Nov. 9, 2020 — It took 404 days, five extensions, and a lawsuit for the University of California, Los Angeles to fulfill a single open records request.

Today, the Foundation for Individual Rights in Education announces a victory in the lawsuit — filed to remind UCLA and public institutions around the country that they have a moral and legal obligation to fulfill public records requests.

“It shouldn’t take over a year and litigation to get 13 pages of documents from a public university,” said FIRE Director of Litigation Marieke Tuthill Beck-Coon. “The people of California deserve far better from the institutions they fund.”

The Superior Court of California entered judgment in FIRE’s favor on Oct. 20, ruling that UCLA’s handling of a 2018 records request from FIRE violated the California Public Records Act. As part of the resolution, UCLA admitted that it violated the law by failing to fulfill the request for over a year.

FIRE’s suit stemmed from a 2018 speaking engagement by U.S. Secretary of the Treasury Steven Mnuchin. On Feb. 28, 2018, The Wall Street Journal reported that Mnuchin “retracted his permission” for UCLA to release a video of his speaking appearance at a campus forum two days earlier. During the appearance, several protesters were escorted from the facility, leading to five arrests.

Seeking to learn more, FIRE issued a public records request to UCLA on March 2, 2018 for a copy of the video and any communications about its release, as well as any agreements between Mnuchin’s office and UCLA about the secretary’s appearance. UCLA publicly posted the video to its website on March 9, but failed to release any of the other requested documents. Instead, UCLA responded to FIRE with a succession of emails repeatedly awarding itself extensions — five in all — before FIRE filed a lawsuit on March 27, 2019.

UCLA finally handed over the 13 pages of requested documents on April 10, 2019 — more than 13 months after FIRE filed its original request.

The California Public Records Act requires that public institutions like public colleges make copies of public records “promptly available,” and not delay the production of records. By stipulating to the judgment entered by the Superior Court of California, UCLA admitted that it violated the CPRA by failing to make the documents promptly available to FIRE and unlawfully delayed its response.

FIRE was represented by Kelly Aviles of the Law Offices of Kelly Aviles and FIRE attorneys Beck-Coon and Greg H. Greubel. FIRE is grateful to Aviles for her excellent work on our behalf and her dedication to governmental transparency.

UCLA, like many public institutions, has a checkered history with fulfilling public records requests. The Daily Bruin, UCLA’s independent student newspaper, houses a database on its website listing unfulfilled requests to the university.

“With this suit fresh in their minds, we encourage UCLA to finally fulfill the Daily Bruin’s many ignored requests for documents,” said Beck-Coon. “Government actors like UCLA can’t ignore the law and let records requests languish indefinitely. This lawsuit is proof of that.”