Litigation: FIRE in the Courts 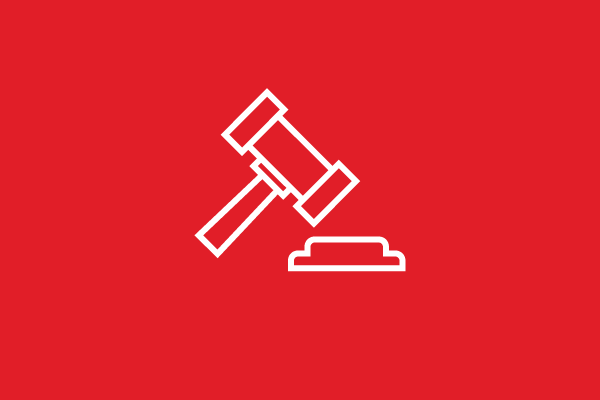 Villarreal v. City of Laredo, et al.: Journalism is not a Crime

Priscilla is a citizen journalist who has gained a loyal following on social media because of her unfiltered reporting on local matters, including police and government conduct (and misconduct). Desperate to silence her, local officials dug up a statute—never used by local authorities in the law’s 23-year history—to arrest Priscilla for asking a police officer to confirm information she had already received from other sources.

Asking public servants for information is something thousands of journalists and other citizens do every day. And it is something the First Amendment obviously protects, as decisions from the Supreme Court make clear. But Laredo tried to criminalize Villarreal’s exercise of this essential First Amendment right. Read more. 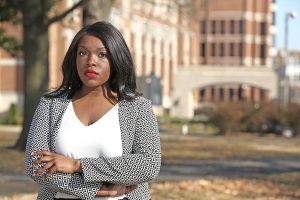 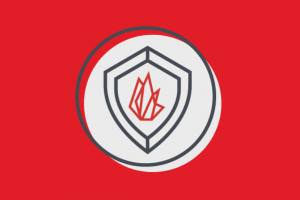 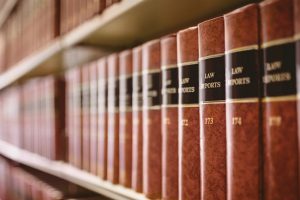 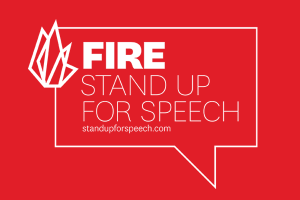 Stand Up For Speech Litigation Project

“Do no harm” is the foundational principle of medical ethics, but a public medical school is harming its students by attempting to sterilize their opinions. Read more

Diei v. UTHSC – Complaint Kimberly Diei is a second-year doctoral student at the University of Tennessee Health Science Center College of Pharmacy. She has twice been investigated by her program’s Professional Conduct Committee because of allegations that her personal social media activity was too “crude,” “vulgar,” and “sexual.” Diei enjoys commenting on topics of... Read more Read more

Newsdesk
Will Creeley | December 4, 2020
FIRE and allies stand up for student-athlete rights in “friend of court” brief to Second Circuit

FIRE filed an amicus brief last week with the U.S. Court of Appeals for the Second Circuit in the case of Noriana Radwan. Read more

In February 2019, Jones County Junior College student Mike Brown and a friend went to campus to recruit members for his student group, Young Americans for Liberty (YAL). They set up a “free speech ball” (an oversized inflatable beach ball) and invited passing students to write messages of their choice on the ball, talking to... Read more Read more