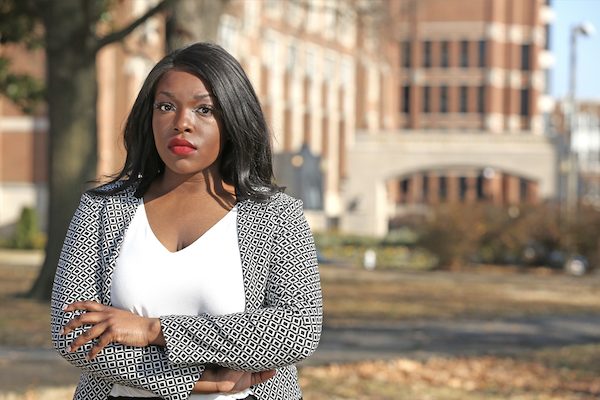 Lora Burnett was a full-time history professor at Collin College. Like many Americans, Burnett shared her thoughts about important public issues, such as the 2020 presidential election and the COVID-19 pandemic on Twitter. During the October 2020 vice presidential debate, Burnett tweeted: “The moderator needs to talk over Mike Pence until he shuts his little demon mouth up.” Burnett also criticized Collin College’s response to the COVID-19 pandemic. She publicly challenged Collin College President H. Neil Matkin’s assessment that the pandemic was “blown utterly out of proportion.” She also informed the public about the death of a former Collin College professor by tweeting, “Another @collincollege professor has died of COVID.” In private text exchanges with Texas State Rep. Jeff Leach, who was apparently upset about Burnett’s tweets concerning the debate, President Matkin promised to “deal with it” and later terminated Burnett. 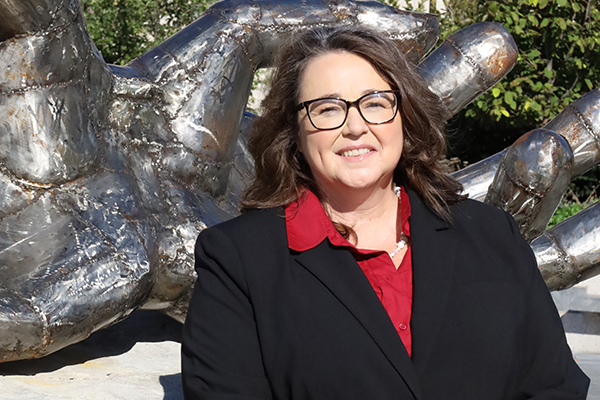 Edward Si, a medical student at Eastern Virginia Medical School, applied to form a chapter of Students for a National Health Program, a national student organization dedicated to advocating for a single-payer health system, in December 2020. EVMS’s Student Government Association denied the application because it did “not want to create clubs based on opinions, political or otherwise, and the mission and goals of [SNaHP] do not describe what we believe to be necessary or sustainable for a club.” 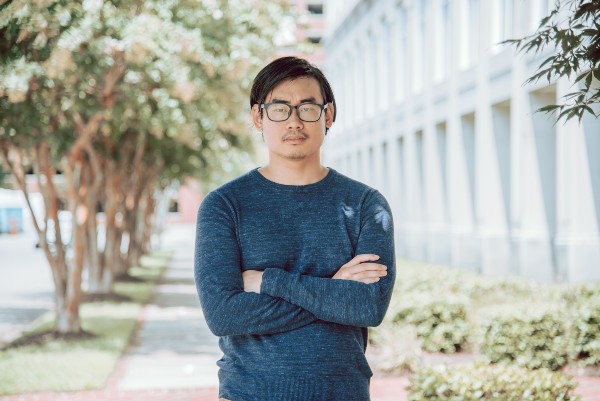 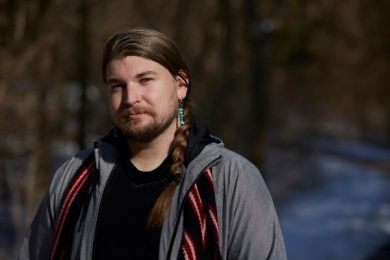 Kimberly Diei has twice been investigated by her program’s Professional Conduct Committee because of allegations that her personal social media activity was too “crude,” “vulgar,” and “sexual.” 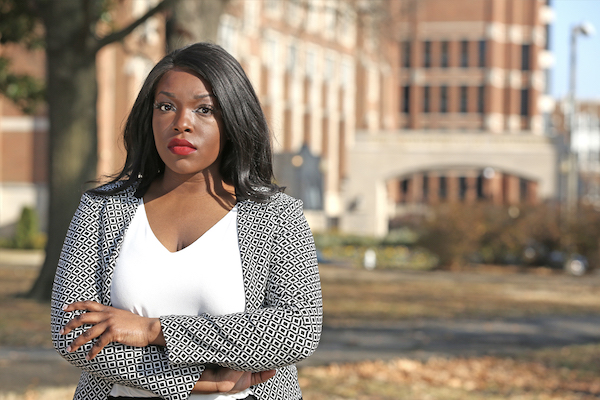 VIA Productions and Breezy Lucia / FIRE