FIRE > Newsdesk > Press Releases > Lhamon fails to advance out of Senate committee; full Senate should not allow her nomination to proceed further 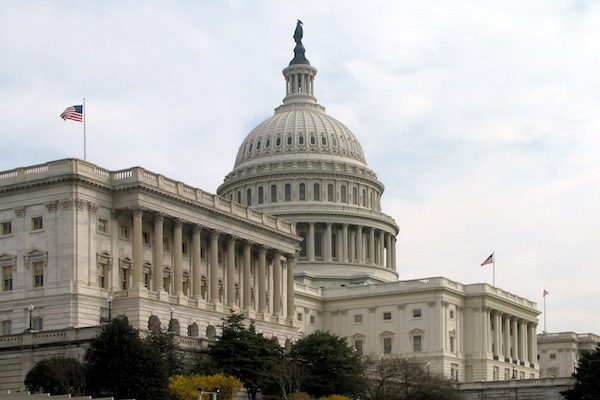 WASHINGTON, Aug. 3, 2021 — Today, the Senate Committee on Health, Education, Labor, and Pensions considered Catherine Lhamon’s nomination to be the next assistant secretary for civil rights at the Department of Education, a position she held during the Obama administration from 2013-2016.

Since her nomination was announced, the Foundation for Individual Rights in Education has warned about the dangers of Lhamon returning to her former position. Lhamon’s Office for Civil Rights ordered schools to violate student rights, and she failed to recognize the statutory limits on her authority. Since leaving OCR, she has repeatedly expressed contempt for due process protections.

While Education Secretary Miguel Cardona received bipartisan support from the committee in February, Lhamon’s nomination was split on a party-line vote, 11-11, meaning that she did not advance from the committee.

Now, Lhamon’s nomination stays in the committee, unless Senate Majority Leader Chuck Schumer offers a motion to bring her nomination to the Senate floor. That motion would receive four hours of floor debate, and would only advance her candidacy if it passes.

“Between her record and her failure to win the committee vote — in a committee that voted 17-5 to approve her would-be boss — it’s clear that Catherine Lhamon is the wrong person for this job,” said FIRE Executive Director Robert Shibley. “If the Senate is serious about having the Department of Education treat all students’ rights seriously, it cannot confirm a nominee with such an abysmal record on campus free speech and due process.”

Lhamon had the opportunity during her nomination hearing to state on the record that if she were confirmed, she would keep key procedural protections provided by the Department’s Title IX regulations. On each occasion, she declined to do so. Lhamon’s repeated refusal to take seriously the rights of all students in Title IX proceedings means she should not be charged with protecting civil rights at the Department of Education.