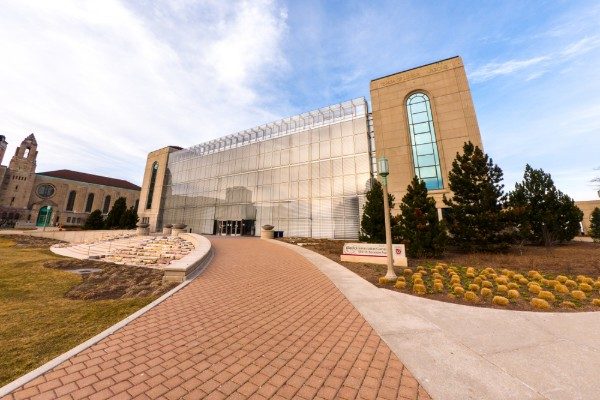 Loyola University Chicago has rescinded a controversial media relations policy that limited faculty members’ right to speak to the press and required all media requests to be sent to Loyola’s media office. FIRE and PEN America, the literary advocacy group, wrote to Loyola with concerns about the policy earlier this month.

In a welcome development, Loyola announced earlier this week that it will work with “stakeholders” to craft a policy upholding its commitments to free expression, free press, and academic freedom. Loyola’s Vice President of University Marketing and Communication, Jeremy Langford, wrote:

As President Rooney has said publicly and as I shared with the council, since assuming my role last November, I have been assessing the University Marketing and Communication (UMC) department, including the media relations policy, with the goal of delivering the best possible program, policies, and practices. Dean Slania and I have been in conversation these past few months and are collaborating on next steps, which include making changes to the media relations policy; meeting with representatives from student media to discuss this policy and any policy they may have; and forming a task force to deliver policies that represent best practices for protecting free speech and helping the University maintain its interest in accurate media coverage of the University by all outlets. The task force would include a cross section of stakeholders, including administration, faculty, student journalists, and outside experts, including professional journalists.

The page where the policy resided now provides the interim policy, which encourages faculty members to respond to media requests and lacks much of the restrictive language of the previous policy. That page also shares that the university’s policy is being revamped:

We are in the process of reviewing Loyola’s media relations policy with the help of a cross section of stakeholders, including administration, Campus Safety, faculty, student journalists, and outside experts, including professional journalists. The goal of this review is to deliver policies that represent best practices for protecting free speech and helping the University maintain its interest in accurate media coverage by all outlets.

The university’s student newspaper, the Loyola Phoenix, first raised concerns about the old policy earlier this month in editorials questioning the school’s commitment to transparency and free speech and criticizing their reporters’ inability to get accurate, timely information from administrators. The Phoenix story caught the attention of Academe Blog’s John K. Wilson, who called the policy “repressive” and “draconian” and noted that others like it have sprung up with alarming frequency at campuses nationwide.

FIRE is encouraged by Loyola’s willingness to keep its promises regarding freedom of expression. Loyola not only rescinded a suspect policy, but is working to bring in relevant stakeholders to evaluate an improved, if imperfect, interim policy. We would be pleased to work with the university as it crafts a permanent policy that ensures all members of the university community are free to interact with the media, including Loyola’s student journalists.