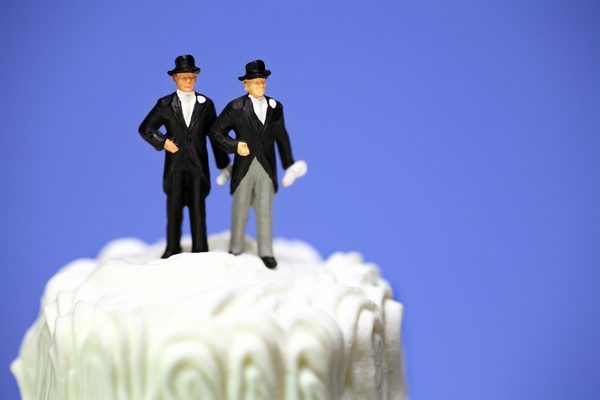 In Masterpiece, after a religious baker refused to bake a cake for a wedding between two men, the couple filed a complaint with the Colorado Civil Rights Commission alleging discrimination. The commission found that the cake shop had violated the Colorado Anti-Discrimination Act. The baker believed this violated his First Amendment rights of freedom of religion and freedom of speech. The baker took his case to the Supreme Court, where he won by a 7–2 margin, but on very narrow grounds.