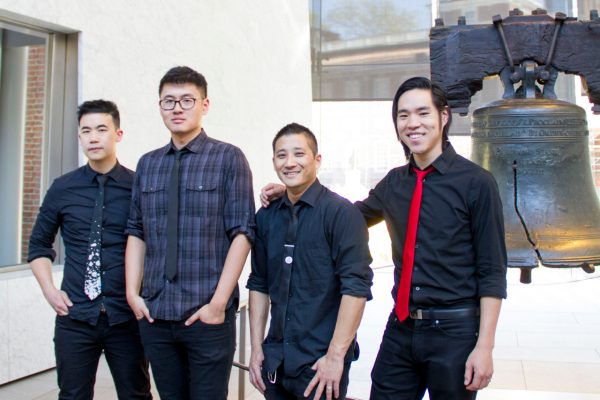 In Matal v. Tam, The Slants were denied a trademark for their band’s name by the Patent and Trademark Office, citing the Disparagement Clause of the Lanham Act of 1946 and the rationale that the name may be disparaging towards “persons of Asian descent.” Simon Tam appealed the decision. The Supreme Court ruled that the clause violated the First Amendment. In his opinion, Justice Alito reasoned that the clause constituted viewpoint discrimination and said that “speech may not be banned on the grounds that it expresses ideas that offend.”