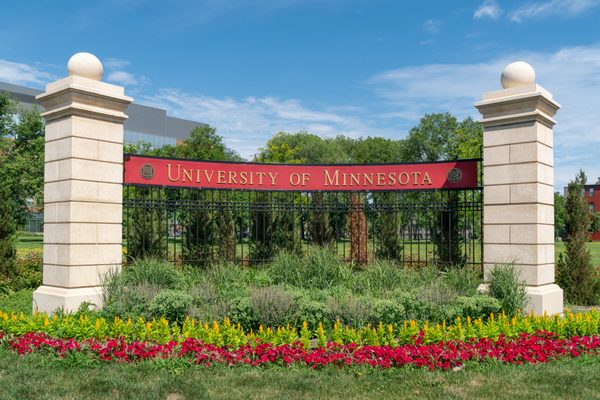 Despite the disappointing affirmation of the lower court’s ruling, the Minnesota Supreme Court’s opinion is in some respects a significant improvement from the Court of Appeals’ earlier decision. The Supreme Court’s opinion explicitly cabins a public university’s authority to police online, off-campus student speech in a way that the earlier decision did not. Specifically, the court held that public universities may only discipline a student enrolled in a “professional program” for online speech that violates “academic program rules that are narrowly tailored and directly related to established professional conduct standards.”

In announcing this narrow holding, which relied explicitly on the unique facts presented by Tatro’s case, the state Supreme Court set aside the Court of Appeals’ much broader ruling. In its earlier opinion, the Court of Appeals found that because “Tatro’s posts ‘materially and substantially disrupt[ed]’ the work and discipline of the university,” the university’s punishment was justified. In so doing, the Court of Appeals improperly invoked the United States Supreme Court’s decision in Tinker v. Des Moines Independent Community School District, 393 U.S. 503 (1969).

As FIRE and the Student Press Law Center argued in an amici curiae brief filed with the Minnesota Supreme Court in November 2011, the Court of Appeals’ mistaken reliance on Tinker threatened college student rights for many reasons, not least of which because it was fashioned with respect to the unique considerations applicable in the K-12 context, not the university setting, where students properly enjoy full First Amendment rights. In finding that “[t]he Tinker substantial disruption standard does not fit the purposes of the sanctions here” and declining to impose Tinker in the university setting, then, the Court’s opinion today alleviates some of the threat to student rights posed by the Court of Appeals’ decision.

We’ll have a detailed analysis of the impact of today’s decision here on The Torch tomorrow.