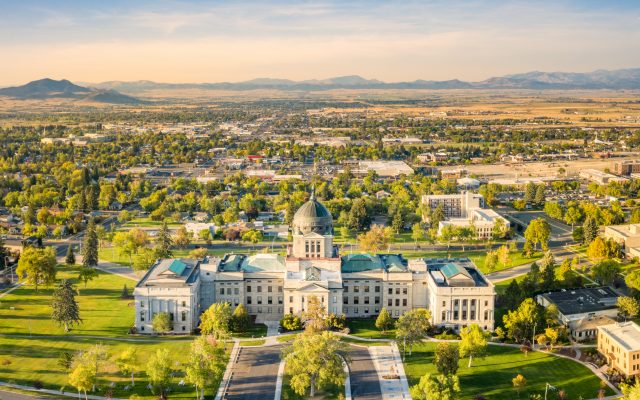 HB 349 codifies into state law the speech-protective definition of student-on-student harassment set forth by the Supreme Court of the United States in Davis v. Monroe County Board of Education. It also prohibits discrimination against student organizations based on the exercise of their expressive or association rights. The bill was sponsored by Rep. Michael Hopkins and Sen. Terry J. Gauthier.

HB 349 enacts language closely tracking the Davis opinion, defining student-on-student harassment as unwelcome expression that “is so severe, pervasive, and subjectively and objectively offensive that a student is effectively denied equal access to educational opportunities or benefits provided by the public postsecondary institution.”

“Public institutions of higher education have a legal and moral responsibility to end discriminatory student-on-student harassment and to abide by the First Amendment,” said Joe Cohn, legislative and policy director at FIRE, a national campus civil liberties organization. “By adopting the framework provided by the Supreme Court of the United States, Montana has made sure its public colleges and universities will meet those twin obligations.”

FIRE sees no shortage of cases when students’ First Amendment rights are trampled by overbroad harassment policies. FIRE has long been a champion of the Davis standard as both the optimal — and constitutionally required — standard for determining when student expression crosses the line into unprotected harassment.

The other major piece of legislation enacted today, HB 218, prohibits Montana public institutions of higher education from quarantining student expression into small, misleadingly labeled “free speech zones” and establishes outdoor areas of campus as public forums. It also provides a cause of action in court for individuals or student organizations whose rights under the bill are violated.

The bill was sponsored by Rep. Mike Hopkins, passed the Senate 49-0, and earned strong bipartisan support in the House, passing 96 to 3.

“This new law will help ensure that students can speak out on issues important to them without fear of their university censoring them,” said Tyler Coward, legislative counsel at FIRE. “We thank the Montana legislature and Governor Gianforte for protecting student expressive rights.”

As we have already done with dozens of institutions across the country, FIRE stands ready to assist Montana colleges as they revise their policies in light of the law’s requirements. This work is performed free of charge to institutions or taxpayers, in accordance with FIRE’s charitable mission. We likewise stand ready to defend the rights of students and faculty of any and all viewpoints, under these laws, the First Amendment, or institutional commitments to freedom of expression.