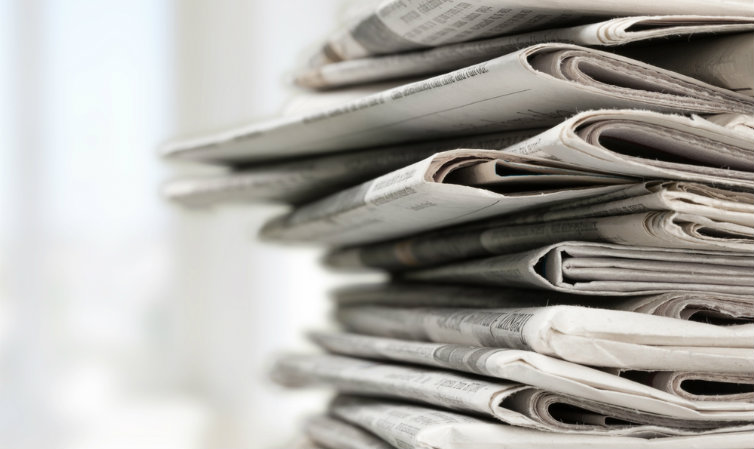 Journalism students at Hutchinson Community College in Kansas face an evolving series of threats to press freedom, and their adviser, a 17-year veteran, has been suspended, Inside Higher Ed reported today.

Taken as a whole, Hutchinson’s interactions with its student paper, The Hutchinson Collegian, constitute either a series of well-intentioned missteps or an ongoing effort to silence criticism, depending on whom you believe. Either way, the result has been to subject student journalists at Hutchinson to ongoing retribution based on their exercise of First Amendment rights.

The current problems started in December, when student journalist Jeffrey Leddy wrote about a conflict between a faculty member and an administrator. In January, Vice President Of Student Services Brett Bright summoned Leddy and another reporter to a meeting where the students were given a written statement explaining that they may have committed five violations of the code of conduct, although the letter reportedly offered no explanation of what specific conduct would have led to those violations.

In April, the student paper wrote about an incident in which a student was removed from the journalism lab in what Hutchinson President Carter File described as a “misunderstanding.” A few days later, Leddy — the reporter from the December article, who had been called into the meeting in January — had a stack of newspapers he was attempting to distribute confiscated by campus security. Those papers were later given to the student government to distribute.

This week, journalism instructor and newspaper adviser Alan Montgomery disclosed that he was suspended on April 28, his classes were cancelled, and students were locked out of the journalism computer lab before being able to finish the final issue of the paper this semester. Montgomery attributed the suspension to retaliation for the students’ reporting, saying the college administration had a “culture of bullying.”

File declined to discuss Mongomery’s status, but said he disagreed with the “bullying” statement.

Montgomery’s classes are cancelled through the end of the semester, with students being graded on work already submitted. Originally, the student reporters were told their final issue was cancelled, as well; that decision was later rescinded. Montgomery is pushing for a government investigation into what he calls corruption at Hutchinson.

In the IHE interview, File defended the January meeting:

File stressed in his interview that “no adverse actions” were ever taken against the student journalists.

“I don’t believe there’s going to be any adverse consequences,” File said.

While it’s nice that File doesn’t “believe” there will be further adverse consequences (after all, it’s not as though he’s the president of the institution and could just direct his employees to stop an abusive investigation, or something), being subjected to the process is itself an adverse consequence. And as we have noted before, the prospect of being called into a meeting for engaging in speech protected by the First Amendment creates a chilling effect on that speech.

File said he was unsure who had given the order to confiscate the papers. Later, the papers were given back to the student government association to dispense.

“There was no attempt to suppress here,” said File — who pointed out that particular issue had already been sent around campus. “In hindsight we probably should have just let them distribute the papers.”

No, President File, in foresight the college should have just let them distribute the papers. And pointing out that some of the papers were already distributed doesn’t somehow make it permissible to prevent other copies from being distributed. The comic panel writes itself: File in 17th century clothing, standing in Boston’s Market Square, saying, “This is not an attempt to suppress because we’re only burning some of the books.”

And why was the Collegian originally told it couldn’t publish its final issue? File told a TV station that “the only reason it wasn’t published on Friday is because we didn’t think it would be possible to publish it.” But if the college thought students couldn’t publish without an adviser, the decision not to appoint an interim adviser suggests an intent to shutter the publication.

Whatever the root cause of these events, the net result is that student journalists at Hutchinson have printed stories critical of the administration and have since been called into a meeting; accused of violating the student handbook; prevented from distributing their newspaper; had their adviser suspended and his classes cancelled; and, briefly, had their last issue cancelled, until the president changed his mind. With this series of events, what student would feel free to engage in journalism without fear of retaliation at Hutchinson?

FIRE has asked the college to produce records about its conduct and will continue to monitor the situation. If your student newspaper is facing a similar situation, please tell us.