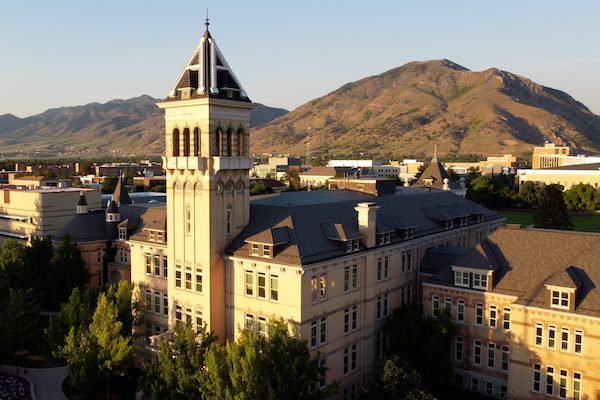 Today’s students are constantly using social media. From watching TikTok videos to scrolling through Instagram, social media is how many students stay connected with the world around them. So when universities block their students on social media, they inhibit students’ knowledge about campus happenings — and violate students’ expressive rights in the process.

That’s exactly what happened at Utah State University earlier this year. On Jan. 28, FIRE wrote to USU and called on the public university to rescind its unconstitutional social media policy after the university used it to block a student who used the word “bastards” in a tweet criticizing the university library’s lack of exits.

Nine months after FIRE expressed concern about Utah State University’s social media policies, we’re pleased to announce that the university implemented a new — and much improved — policy that better protects the First Amendment rights of students and faculty who interact with the institution’s official social media accounts.

(1) spam, solicitations, commercial content or (2) unprotected or off-topic content that reasonably demonstrates: (a) a continued willful disregard of federal or state laws or University policy or (b) an intent to disrupt the purpose of the Officially Recognized Account.

The policy also allows individuals to appeal when they are blocked and automatically unblocks accounts after a uniform time, even if they do not appeal.

We are glad to see USU living up to its First Amendment obligations by implementing a new social media policy.

Mitigating concern that content critical of the university would be deleted from USU’s social media pages is the policy’s section about unprotected content, which states, in part:

Content that is critical, negative, or offensive in sentiment that relates to University matters and is otherwise in compliance with the law is NOT to be deleted or hidden by any method, including through the use of any filtering capabilities offered by the hosting social media platform.

We are glad to see USU living up to its First Amendment obligations by implementing a new social media policy.

If your institution’s social media policy is not in line with its constitutional obligations or promises of free expression, FIRE is here to help.