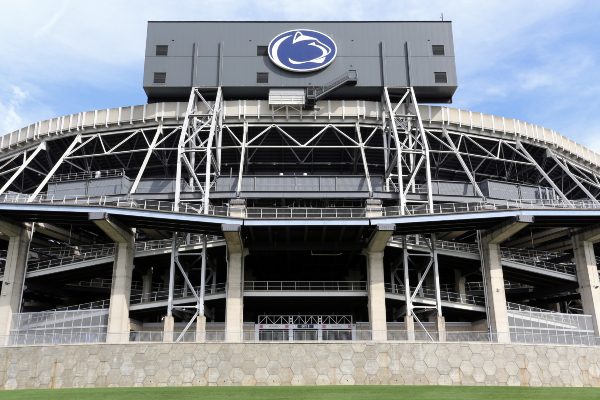 Last week, the Department of Education’s Office for Civil Rights sent a letter to Pennsylvania State University finding that the university had, in numerous ways, violated Title IX in its handling of complaints of sexual assault and misconduct. The findings letter was the culmination of a years-long OCR investigation into Penn State in the wake of the Jerry Sandusky scandal.

Through its investigation, OCR found:

To this day there are serious inadequacies in how the University treats both complainants and respondents in cases of alleged sexual harassment that need correction in order to bring the University into compliance with Title IX.

OCR’s findings confirm something that FIRE has often said: This is not a zero-sum game where victims’ rights and the rights of the accused are mutually exclusive. Rather, universities continually mishandle claims of sexual harassment and assault in ways that harm both victims and the accused.

As part of its investigation, OCR reviewed more than 300 case files involving reports of sexual harassment and assault at Penn State. It found numerous procedural errors that seriously damaged the right of both complainants and respondents to a fair process. Among other things:

OCR also “reviewed litigation filed by individual students against the University in federal court alleging, among other things, that it violated Title IX in the University’s processing of complaints of sexual harassment.” Since 2015, there have been at least five such lawsuits brought against Penn State by accused students, alleging denials of due process. Three of those suits have resulted in rulings against the university, and another settled before any ruling could be issued.

One complainant was so upset that she asked the university’s investigator “never to contact her again.”

OCR’s findings against Penn State highlight the fact that universities routinely act in their own self-interest when faced with damaging allegations. Sometimes, that might look like sweeping accusations of harassment or assault under the rug to protect an athlete or athletic program; at other times, it might look like denying an accused student due process under public pressure to get tough on sexual misconduct.

Both of these things can and do happen, and they are not mutually exclusive. It is essential, therefore, that victims’ rights advocates and due process advocates not form a circular firing squad. To ensure the best outcomes for both complainants and respondents, these groups must work together to hold universities accountable for maintaining fair processes and handling Title IX cases in a manner that respects the rights of everyone involved.