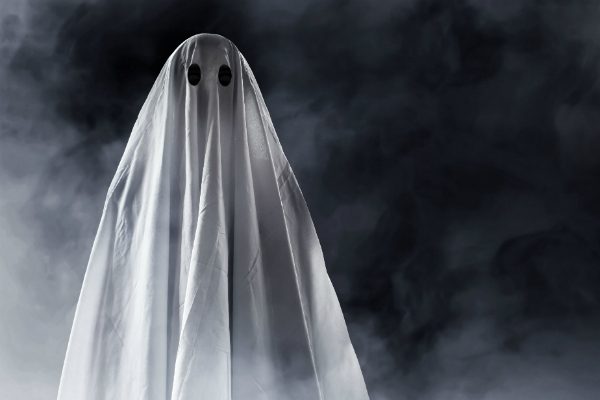 Halloween is just a few weeks away — do you have your costume picked out yet? For most college students, the possibilities are endless, but if you’re a student at Furman University, you might want to exercise caution. Furman’s student handbook states that “[t]heme parties that encourage people to wear costumes or act in ways that reinforce stereotypes or are otherwise demeaning” may prompt an investigation, which would certainly put a damper on the festivities. For this reason, Furman’s “Act of Intolerance” policy is our October Speech Code of the Month.

Between provisions on harassment and stalking, Furman’s student handbook bans acts of intolerance, defined as “any conduct that serves no scholarly purpose appropriate to the educational experience and demonstrates bias against others” based on a list of personal characteristics like race, sex, and national origin.

The policy provides that the conduct “must actually cause or reasonably be intended to cause intimidation, alienation, or other harm,” but that still includes expression that is protected under First Amendment standards. After all, speech or conduct that subjectively demonstrates bias against a particular characteristic and causes a person to feel that they were emotionally harmed is typically constitutionally protected, unless it actually rises to the level of unprotected expression like unlawful harassment or threats. This means a great deal of protected expression is up for investigation at Furman.

For my first Halloween at college, I put on a tartan skirt and called it a Scottish costume. It wasn’t exactly the peak of creativity or historical authenticity, but it was constitutionally protected expression nonetheless. Under Furman’s policy, however, my costume could have been deemed an “act of intolerance” if someone claimed that it demonstrated bias against their national origin, and that they felt alienated as a result.

This would be an absurd result at a university that guarantees students “freedom of inquiry and expression” in its student handbook. Furman is a private university and thus is not legally bound by the First Amendment, but if it’s going to promise students free expression in its handbook, it can’t say that free expression stops at costume parties later in that same document.

Instead, Furman should target conduct that effectively denies a person their education, like hostile environment harassment. As for expression that is protected under First Amendment standards, Furman should feel free to speak out against what it sees as biased expression and to offer students support when they have felt targeted by such expression. But it should also make clear that it will not investigate or punish students over subjectively demeaning behavior — or costumes — alone.

Email Furman and ask them to revise this policy