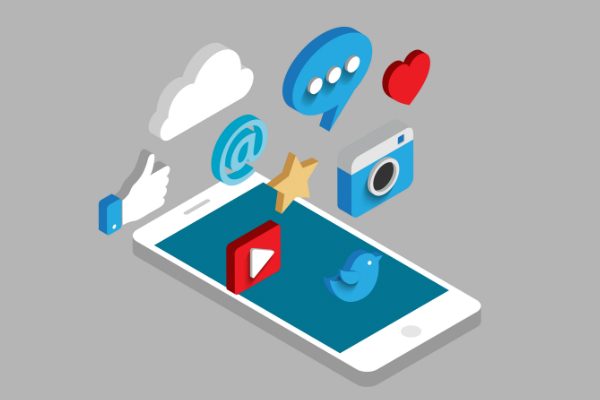 In response to hazing allegations reported earlier this fall, Ohio University banned 14 student groups from hosting gatherings and communicating via social media. The directive, which is still partially in effect, severely limits students’ freedoms of association and expression — a violation of OU’s obligations as a public university bound by the First Amendment.

The harshness of OU’s order is matched only by its breadth. In early October, OU ordered more than a dozen fraternities and sororities not to “meet in any capacity, officially or unofficially,” and to “reduce conversations to personal topics as opposed to sorority/fraternity operations and updates.” Assistant Dean of Students and Director of Community Standards and Student Responsibility Taylor J. Tackett clarified that:

This includes organizational meetings, meetings of the executive board, organizational programming, social events, philanthropic events, and any trip or travel. This also includes communication with and among the group via any social media platform or application. To reiterate, I expect there to be no other communication with your members, unless it is pre-approved by me.

Further, when questioned about how students are supposed to know what gatherings could result in university discipline, OU stated:

Unfortunately, there is no magic number. We need you to use your best judgement. If it looks like a chapter event and people could associate it with your organization, then it probably is a chapter event. It would be best to refrain from engaging in it.

Although some restrictions were modified when the university concluded its hazing investigations, several groups remain subject to OU’s directive.

As FIRE explains in our letter sent to OU yesterday, mandating that students not “meet in any capacity” is a drastic and insupportable restriction on freedom of association. Although universities may take steps to combat hazing, such actions must be consistent with the First Amendment. Vague, wide-ranging limits on student gatherings largely divorced from addressing the alleged misconduct at issue do not meet this standard.

FIRE asks OU to explain how its interest in addressing hazing justified a blanket ban on group activities as innocuous as walking through campus, watching movies, and studying for tests together. These restrictions — also imposed on the men’s rugby team — appear to have applied to even the most mundane group activities such as library hours, carpooling to class, dining together, and attending events nowhere near OU or even Ohio. For several student groups, these restrictions continue to ban such mundane group activities.

The restrictions’ vagueness is equally troubling: How are OU students subject to the ban supposed to ascertain what constitutes an illicit gathering, especially since, in OU’s own words, “there is no magic number” for what threshold merits punishment?

Further, FIRE’s letter asks OU to clarify how requiring prior approval of social media communications can be squared with any working definition of free speech — such as the one OU professes to protect on campus, and the one the First Amendment requires OU to uphold.

As the United States Supreme Court’s latest ruling on social media access explains, the First Amendment applies in full force to online communications, including expression over social media platforms. This decision, Packingham v. North Carolina (2016), involved a government ban on registered sex offenders accessing websites where minor children can be members, which the Court struck down as “unprecedented in the scope of First Amendment speech it burdens.” We invite OU to explain how its total bar on social media communications among adult college students is anything but laughably unconstitutional.

We implore OU to refrain from imposing on its students restrictions so severe that they are unfit even for convicted felons, lest the university face yet another lawsuit for blatantly violating the rights of its students.