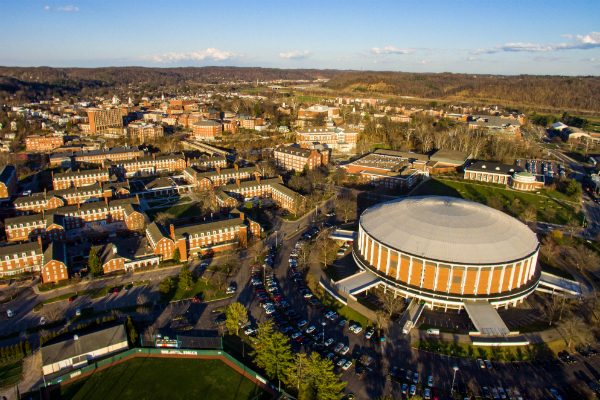 ATHENS, Ohio, Nov. 26, 2019 — Ohio University dropped an unconstitutional directive banning members of more than a dozen student organizations from any meetings and other communication unless “pre-approved” by an administrator, after the directive was criticized by students and the Foundation for Individual Rights in Education. OU’s decision shows that when students stand up for their speech rights, administrators listen.

“FIRE and these students sent OU a clear message: administrators can’t muzzle student speech and get away with it,” said Zach Greenberg, FIRE program officer. “We’re pleased that OU has backed away from this flawed directive, and hope other universities learn that First Amendment rights can’t be sacrificed at the altar of eradicating hazing.”

In early October, OU suspended the activities of Greek organizations and a campus sports team following hazing allegations, ordering them not to “meet in any capacity, officially or unofficially.” The directive banned “communication with and among the group via any social media platform or application.” Assistant Dean of Students and Director of Community Standards and Student Responsibility Taylor J. Tackett later ominously clarified that he expected “there to be no other communication with your members, unless it is pre-approved by me.”

FIRE wrote to OU on Nov. 12, informing President Marvin Nellis that “OU has exceeded the lawful scope of its authority under the First Amendment” and calling on the university to immediately rescind its drastic and insupportable restriction on freedom of association. OU confirmed to FIRE on Nov. 22 that the restrictions have been lifted.

“It is certainly appropriate to punish those who engage in hazing. It is completely inappropriate to deprive hundreds of uninvolved innocents of their freedom of speech and freedom of assembly rights without the due process of law,” said Timothy M. Burke of Manley Burke, LPA, which defended OU students. “FIRE’s reputation and history of successful action no doubt got Ohio University’s attention and helped restore constitutional rights.”

Although universities may take steps to combat hazing, those actions must be consistent with the First Amendment. Vague, wide-ranging limits on student gatherings and communication largely divorced from addressing the alleged misconduct at issue do not meet this standard.

OU is not the only university to overreact to incidents involving Greek organizations this fall. Last week, administrators at Syracuse University — which promises its students freedom of expression — announced the suspension of all fraternities’ social activities for the remainder of the semester following reports of a racist incident. But instead of seeking punishment only for the alleged perpetrator, the university’s blanket ban punished all fraternities — even minority ones.

FIRE urges Greek organizations, as well as other students and faculty members facing censorship, to fight back by getting in touch with FIRE.