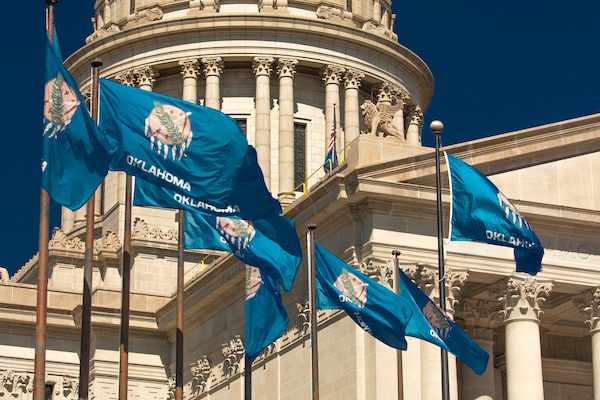 Earlier this week, Oklahoma Gov. Kevin Stitt signed into law House Bill 3543 — establishing the Oklahoma Free Speech Committee to the Oklahoma State Regents for Higher Education — after it overwhelmingly passed both chambers of the state legislature with bipartisan support. The law, which FIRE supported during the legislative process, was sponsored by Rep. Chad Caldwell and Sen. Julie Daniels. It establishes this new committee to monitor free expression policies at Oklahoma’s public institutions of higher education.

The new law instructs public colleges and universities to ​​publish contact information on their websites for reporting free speech concerns to the newly created committee, and it directs the committee itself to “develop a process of collecting complaints of free speech violations on public university campuses and advise complainants of their rights.”

These measures will help inform students of their rights and will hold public institutions of higher education accountable to their obligations under both the First Amendment and state law. 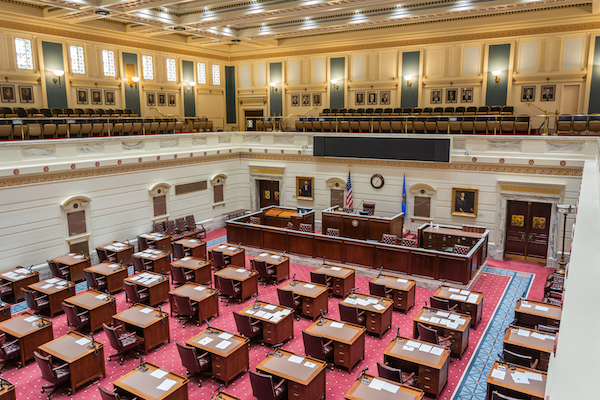 In 2019, Oklahoma passed a law that, among other things, designated the outdoor areas of campuses as public forums and barred institutions from creating so-called “free speech zones.” Despite this law, FIRE’s analysis of free expression policies at Oklahoma’s public colleges and universities found several policies that fall shy of the law’s requirements, further underscoring the usefulness of HB 3543. Thus, even the bill’s modest provision requiring institutions’ free speech policies to be reviewed could lead to important revisions.

This provision will ensure that those who create and enforce free speech policies at Oklahoma’s public colleges and universities are educated on their students’ rights and their institutions’ obligations.

FIRE thanks Rep. Caldwell and Sen. Daniels, the Oklahoma Legislature, and Gov. Stitt for supporting this important bipartisan legislation. As we have already done with dozens of institutions across the country, FIRE stands ready to assist the Oklahoma Free Speech Committee or any Oklahoma colleges that feel prompted to revise their policies in light of this new law. This work is performed free of charge to institutions and taxpayers, in accordance with FIRE’s charitable mission.