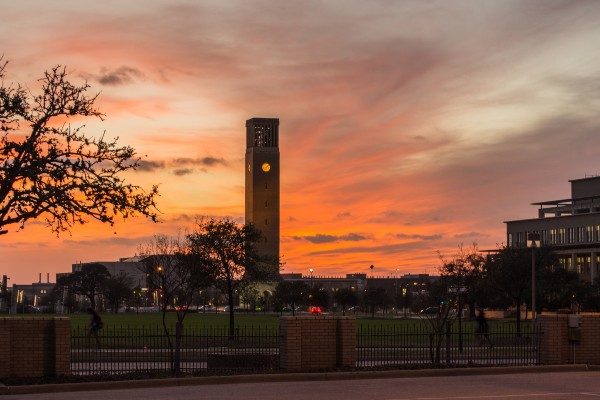 In 2018, People for the Ethical Treatment of Animals, represented by the Electronic Frontier Foundation, sued Texas A&M University, alleging that the university used automated filtering tools to block animal rights activists’ comments and posts on the university’s official Facebook page. These filters meant that any time someone posted words commonly used by the university’s critics (such as “abuse,” “abusers,” “lab,” and “peta”), their comment would automatically be scrubbed from public view. 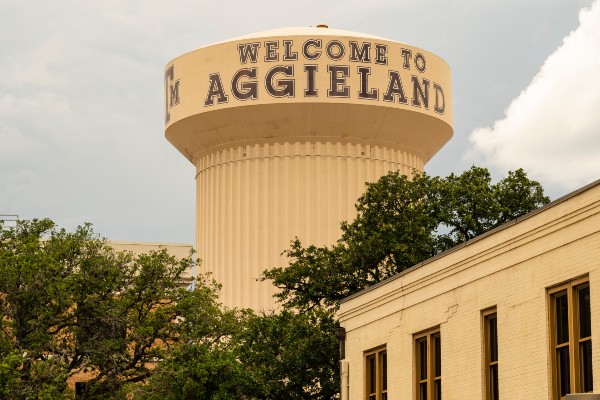 Texas A&M settled the PETA and EFF lawsuit in February, agreeing that it would refrain from viewpoint discrimination. (Grindstone Media Group/Shutterstock)

After agreeing to discontinue this automated process, Texas A&M is now being sued — yes, a second time — for manually censoring comments.

The first lawsuit inspired FIRE to conduct a nationwide survey of 224 public universities and colleges, asking them to disclose the words and users they block on their official Facebook and Twitter accounts. As we detailed in our 2020 report on the matter, No Comment: Public Universities’ Social Media Use and the First Amendment, our survey found that many institutions were using Facebook’s filtering tools and making ample use of the user-blocking functions:

These tools include Facebook’s automated content filters, which allow state institutions to automatically “hide” users’ comments if they contain words included on Facebook’s undisclosed list of offensive words or the government actor’s customized list of prohibited words. These tools enable public universities—and other government actors—to quietly remove critical posts, transforming the Facebook pages into less of a forum and more of a vehicle for positive publicity.

Additionally, nearly a third of the universities surveyed (59, or 30.3%) use a custom blacklist, collectively censoring 1,825 unique words and phrases. These range from familiar profanities to words relating to matters of local and national concern—for example, blocking animal rights activists’ criticism of food vendors, curbing discussion of what to do about a campus Confederate monument, and shielding criticism of itinerant preachers, controversial faculty, politicians, and sports teams.

Texas A&M settled the PETA and EFF lawsuit in February, agreeing that it would refrain from “viewpoint discrimination when administering its Facebook page” and would discontinue use of filtering tools to block posts supporting PETA’s views.

With that chapter closed, a new one opens: PETA and the EFF have sued Texas A&M again, alleging that the university is again removing critical comments from its Facebook page:

In light of the COVID-19 pandemic, Texas A&M held its spring commencement ceremonies online, with broadcasts over Facebook and YouTube. Both the Facebook and YouTube pages had comment sections open to any member of the public—but administrators deleted comments that were associated with PETA’s high-profile campaign against the university’s muscular dystrophy experiments on golden retrievers and other dogs.

Where government entities such as Texas A&M open online forums to the public, the First Amendment prohibits them from censoring comments merely because they don’t like the content of the message or the viewpoint expressed. On top of that, censoring comments based on their message or viewpoint also violates the public’s First Amendment right to petition the government for redress of grievances.

That is unfortunate and, if based on viewpoint, a violation of the First Amendment. Nothing requires a government actor (like Texas A&M, a public university) to set up a social media page where people can post comments, but once it does, any rules or removals of content must be consistent with the First Amendment. (Note that the First Amendment does not require Facebook or YouTube themselves to post or refrain from removing user content, as they are not public entities.)

It’s also more important than ever that public institutions refrain from censoring or filtering online discussions, given that a good deal of public discourse has necessarily shifted to ol’ cyberspace. We’re hopeful that Texas A&M, whose student speech policies otherwise reflect a strong commitment to First Amendment rights and earn FIRE’s “green light” rating, will kick the habit of censorship when it comes to comments online.