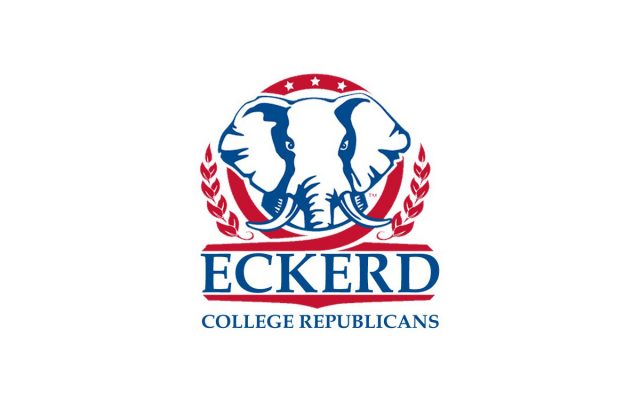 After originally denying recognition to a College Republicans chapter based on its president’s social media posts, Eckerd College’s student senate granted the chapter recognition on May 13. This victory came one day after FIRE sent a letter to the college explaining that its student government may not violate the strong promises of free expression that Eckerd makes to its students.

We commend Eckerd College and its student government for taking swift action to right its wrongs.

The objectionable posts included statements that Salvatori is pro-life, that he believes transgenderism is a mental illness, and with respect to the events of Jan. 6, 2021, at the U.S. Capitol, that he supports “the people going straight to the people they had an issue with instead of burning down the local Target.”

FIRE wrote to Eckerd on May 12 to explain that because it promises expressive rights to students, it may not allow its student government to deny recognition to student organizations based on expression or viewpoint.

As we told Eckerd:

By permitting ECOS to deny recognition to a student group based on the views and social media posts of its members, EC has allowed ECOS to use its administratively delegated authority to recognize student organizations to infringe students’ expressive and associational rights in violation of the college’s strong affirmative commitments to free expression. EC must immediately right this wrong and grant the College Republicans recognition.

Eckerd correctly did just that. The day after FIRE sent our letter, the student senate met in a previously unscheduled meeting and recognized the College Republicans chapter.

We commend Eckerd College and its student government for taking swift action to right its wrongs, and we encourage other colleges who continue to suppress diverse viewpoints to take similar corrective action.