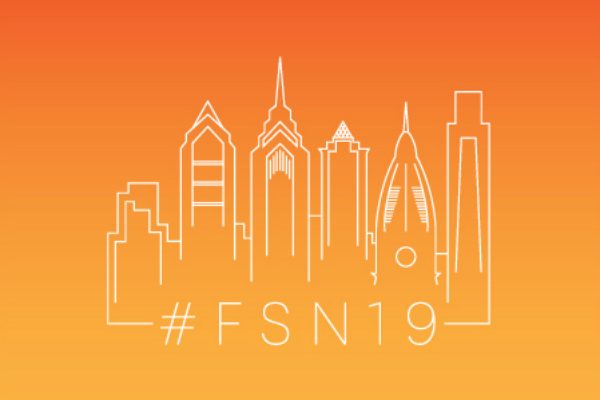 FIRE is thrilled to announce Randall Kennedy and Nadine Strossen as the keynote speakers for our 2019 FIRE Student Network Summer Conference, which will take place July 19–21 in Philadelphia.

This unique conference extends throughout an entire weekend in order to provide students with ample time not only to learn from our keynote speakers, but also to engage with FIRE staff and their peers, and participate in various workshops that all provide motivated students with the skills and knowledge to fight for their rights on campus. Our conference brings together college students from around the country and across the ideological spectrum who share a passion for the First Amendment and due process. 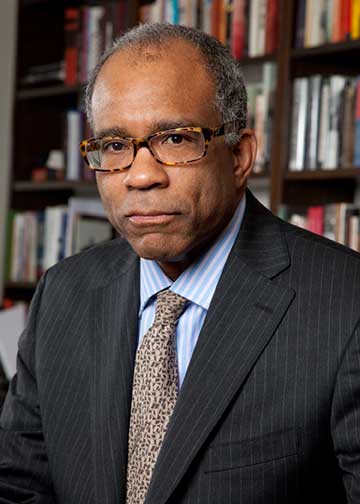 Randall Kennedy is the Michael R. Klein Professor of Law at Harvard Law School, where he teaches courses on contracts and the regulation of race relations. After attending Yale Law School, he served as a law clerk for Judge J. Skelly Wright of the United States Court of Appeals for the D.C. Circuit and for Justice Thurgood Marshall of the Supreme Court of the United States. He is a member of the bars of the District of Columbia and the Supreme Court of the United States. Awarded the 1998 Robert F. Kennedy Book Award for “Race, Crime, and the Law,” Mr. Kennedy writes for a wide range of scholarly and general interest publications. His most recent books are “For Discrimination: Race, Affirmative Action, and the Law” (2013), “The Persistence of the Color Line: Racial Politics and the Obama Presidency” (2011), and “Sellout: The Politics of Racial Betrayal” (2008).

New York Law School professor Nadine Strossen is a leading scholar, advocate, and frequent speaker/media commentator on constitutional law and civil liberties issues. The immediate past president of the American Civil Liberties Union (1991–2008), she serves on the national advisory boards of the ACLU, the Electronic Privacy Information Center, FIRE, and Heterodox Academy. The National Law Journal has named Strossen one of America’s “100 Most Influential Lawyers.” Her acclaimed 2018 book “HATE: Why We Should Resist It with Free Speech, Not Censorship” was selected by Washington University as its 2019 “Common Read.”

FIRE’s annual student conference is a weekend-long workshop designed to teach students about their rights on campus — and to provide the tools to defend them.

The conference is free to attend and open to all current students, including incoming freshmen. Meals and housing are included, and FIRE will also pay a stipend of up to $300 for travel costs.