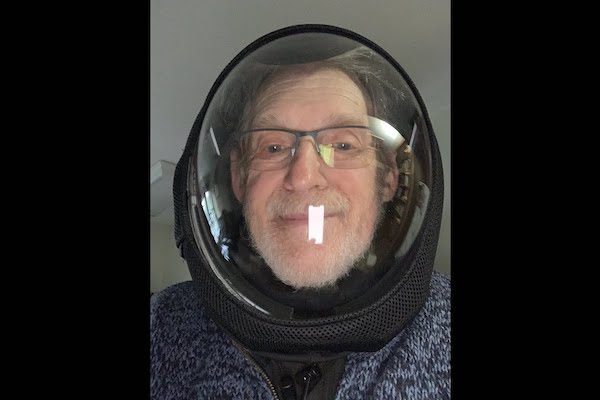 Records obtained by the Associated Press reveal that Barry Mehler, the professor at Ferris State University in Michigan suspended for a profanity-laced introductory video during which he jokingly referred to students as “cocksuckers” and “vectors of disease,” settled with the university in March for $95,000.

In January, when the university suspended Mehler for the video, FIRE wrote Ferris State explaining that faculty have the academic freedom to determine how to teach pedagogically relevant material, like the information about plagiarism and grading presented in Mehler’s video, even by using humor and profanity. FIRE also provided Mehler with an attorney, Matthew Hoffer, through our Faculty Legal Defense Fund, to try to resolve the matter with the school.

Mehler accepted $95,000 from the university and agreed to retire.

However, Hoffer and Mehler soon found it necessary to sue Ferris State in late January arguing Mehler’s suspension violated his First Amendment rights. But in March, the U.S. District Court for the Western District of Michigan denied Mehler’s request for a preliminary injunction that would have returned him to the classroom during the pendency of his lawsuit.

Following that decision, Mehler and Ferris State reached an agreement to resolve their dispute. According to records obtained by the AP, Mehler accepted $95,000 from the university and agreed to retire, and both Ferris State and Mehler agreed not to disparage each other for the next three years.

FIRE will proudly continue to defend faculty’s First Amendment rights in situations such as Mehler’s, and this should serve as a lesson to Ferris State that it’s costly to violate faculty rights.