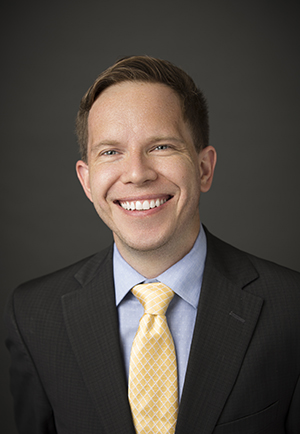 In 2016, Adam joined FIRE, working on the Individual Rights Defense Program to defend the rights of students and faculty members. After leading this team from 2018-2022, he became part of FIRE’s litigation team.