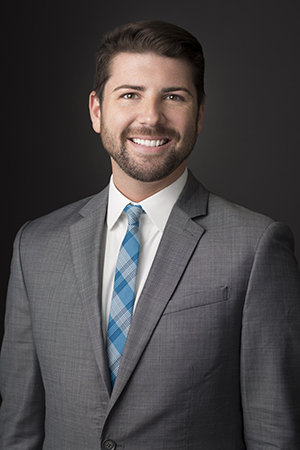 Daniel graduated from the University of Georgia in 2011 with a bachelor’s degree in journalism. Before joining FIRE, he worked at a global development non-profit and as the director of communications at the American Council of Trustees and Alumni, where he defended strong liberal arts curricula and advocated for increased transparency and accountability on campus. In his spare time, Daniel likes studying American history, brunching, and playing kickball. Daniel knows for a fact that Dolly Parton is the best human on Earth, but he believes in your right to disagree.